Everybody knows oil is finite and dirty, and we can agree it served a purpose. Funny thing is, gasoline has been around about as long as the telephone. Like the land line, it’s 1800’s technology. What about renewable fuels? If you want to dial in what "advanced" looks like, reach into your pocket or purse and grab your smart phone. Think how far that thing you still call a "phone" has come and you'll understand how fast biorefining is moving, too.

When did the first iPhone hit the market? 2007. That’s basically yesterday. On the other hand, it’s ancient history. Does anyone remember what smartphones replaced? “Dumb” phones that just made calls. Can anyone imagine going back to that telephonic Stone Age? Not by a mile. It’s funny how fast that happened, but today that old technology is only fit for a museum.

Same thing with fossil fuels. In the case of ethanol, it literally replaces dinosaurs — petroleum trapped deep underground for some 65 million years.

Renewable liquid fuel at large scale? Like the smart phone, it could only happen in the 21st Century. That’s where we are now.

And right around 2007, the technology went nuts. Modern ethanol production is now a marvel of science and engineering that’s basically made old fermentation techniques obsolete. And that's hastening gasoline’s march to the history museum.

2. Leaps in efficiency even since the debut of "Mad Men."

As comedian Louis C.K. has said about life in the modern era, “Things are amazing!” Case in point: smart phones and ethanol. The two haven’t improved in a vacuum. Textiles for athletic wear, computer chips, non-invasive surgery, airplane wing design, hard drives, batteries, coffee makers, the Internet of Things — every technology around us is advancing at breakneck speed.

And we love it.

In a few short years, technologies have pretty much become smaller, lighter, stronger, recyclable, less carbon intensive and more productive. Same thing for crop and ethanol production. Each has armies of engineers, biologists and biochemists racing to improve them day in day out. In fact, the common denominator between our smart phones and ethanol is what we all expect from technology: more performance, fewer inputs, smaller package. 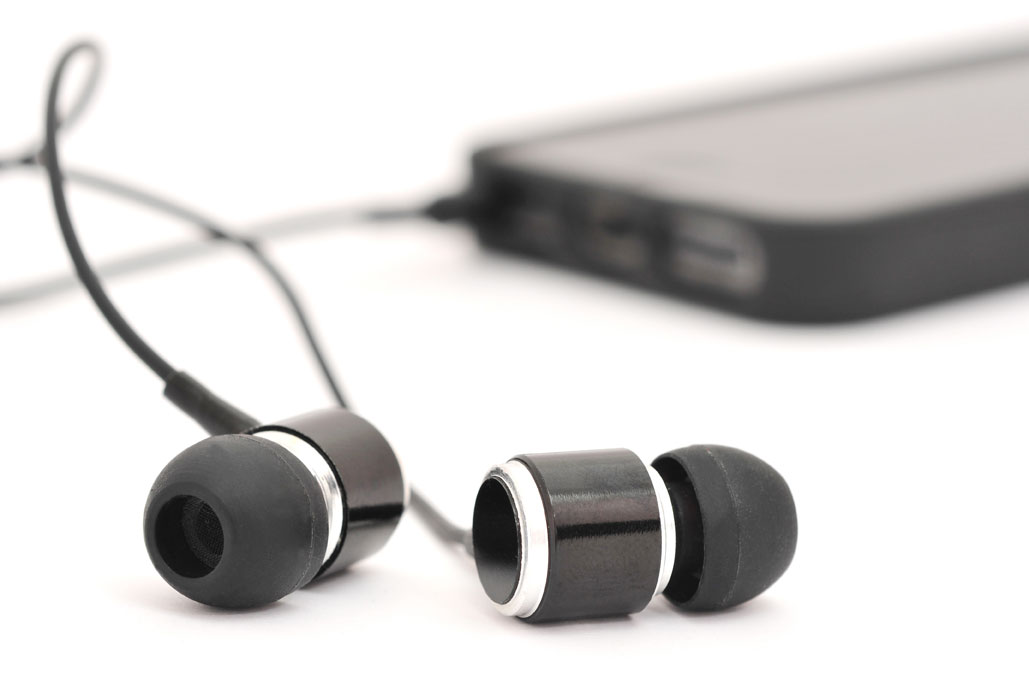 Improvements in the ethanol track almost exactly with the advancement and proliferation of smart phones, which debuted the same year as "Mad Men:" 2007. That's also the same year the Renewable Fuel Standard (RFS) went into effect.

In a handful of years, water use in ethanol plants has evaporated by half to 2.7 gallons of H2O for every gallon of clean fuel; BTU’s of energy to produce a gallon of ethanol have dropped by 36 percent; and every unit of energy used to make ethanol results in 2.3 units of net energy.

Gasoline is a much different story. One gallon of gas takes 97 gallons of water to produce and delivers less net energy than it takes to make it.

No surprise: things are amazing. We're right in the middle of one of the most explosive leaps in technology advancement in perhaps all of human history. And we’re not even close to being done.

3. It does more than one thing.

That little rectangle in your pocket has a camera, music player, apps, the Internet, social media, games and almost anything you can dream up. It can reserve a table at a restaurant for you or tell a car-for-hire to come pick you.

How many tricks can ethanol do? Well it displaces gasoline and petroleum — to the tune of 2 Bakken Oil Fields each year. That’s right, Americans get more fuel from crops than they get from the Bakken oil boom.

Yes, it cuts tailpipe pollution —  eliminating 38 million metric tons of greenhouse gases in 2013 alone, the equivalent of 8 million vehicles. If you went to Florida and made everyone park their car or truck and walk away forever, well that's ethanol.

But maybe you didn’t know ethanol also delivers food to your kitchen. You didn’t, did you? Here's the thing: you don’t need an entire kernel of corn to make ethanol. You just need the starch.

Corn protein, which is about one third of the kernel, stays in the food chain in the form of high quality livestock feed called “distillers grains.” As a feed it's actually superior to straight corn because it’s concentrated protein, which is healthier for cattle, poultry and hogs.

The distillers grain that the U.S. ethanol industry produces is basically the fourth largest source of corn in the world — meaning that ethanol plants deliver the equivalent of more corn to the food industry than any country except the U.S., Brazil and China.

Another term for “ball and chain?” Phone charger. Battery life has been the biggest bugaboo to smart phone performance.

Only recently have manufacturers been able to improve electron-sipping hardware and combine it with batteries that have the endurance of a triathlete.

Welcome to the club, smart phones.

Some critics cling to production data from the Stone Age, when the industry was basically Ethanol 1.0, to judge the energy performance of the fuel. You wouldn’t do that with smart phones. Why do it with biorefining?

But while we’re at it, why not compare the efficiency of ethanol production with that of petroleum refining? If you did, you’d discover something crazy. According to the Argonne National Laboratory, it actually takes more energy to make gasoline than you get from it: to get 1 BTU of energy form gas, you need to spend 1.23 to produce it.

5. It sparked innovations no one saw coming.

Watch video in the palm of your hand pretty much anywhere you go. Instantly share a photo, spreadsheet or a PDF. And never mind Uber or Instagram.

Go back less than 10 years and there’s no way you could have predicted what smart phones can do. Alexander Graham Bell would fall over in disbelief.

The modern ethanol industry would do the same to Johnnie Walker. People have been distilling ethanol — spirits — for centuries. But the refinement of the industry in the last decade has touched off a revolution in biotechnology, engineering and community building. Those inventions, especially in the world of biotechnology, have opened up entirely new industries that just didn’t exist at the start of the millennium: enzymatic hydrolysis, corn fractionation, drought resistant seed technology, fermentation technology. And the best part? These are all breakthroughs in sustainable technology that take us closer and closer to a post-petroleum future.

Perhaps the most striking innovations come from agriculture. Since 2007 - thanks to the technology revolution known as “Precision Farming” and to breakthroughs in seed technology - farmers have been able to reap an additional 20 bushels of corn per acre while simultaneously reducing inputs like fertilizer, herbicides, pesticides. The combination of information technology, biotechnology and implement engineering has boosted production.

6. It brings people together.

You already know how smartphones bridge every conceivable divide to bring together far-flung friends and family — not to mention people who have never met but share common interests. It’s a miracle of digital media that took less than a decade to permanently reshape human society. Arab Spring, anyone?

You know what, ethanol unites people too. Most people outside the industry don't realize how ethanol has not only brought neighbors together, but actually rescued entire communities.

That’s because the industry was built by ordinary people in small towns who banded together in the aftermath of an economic catastrophe: the “Farm Crisis” of the 1980s.

Ethanol began in the late 1990s as a kind of economic emergency response. But it didn’t come from a huge corporation, and it didn’t start with the government either. It began with thousands of regular people investing their own money to build the majority of the 200-some ethanol plants scattered across the U.S. They tied their fortunes to each other in a way that had never been done before.

That's why we call this clean fuel "Power by People."

Revenues from ethanol plants stayed in the communities where those investors lived and where the crops were produced. They helped revitalize countless dying communities, re-populate schools, and in the process established a durable, sustainable new industry. The success permanently tied these people together. In this way, ethanol is a very special and powerful kind of social medium. And that’s worth sharing.