E85: High Performance for Everyone

E85: High Performance for Everyone 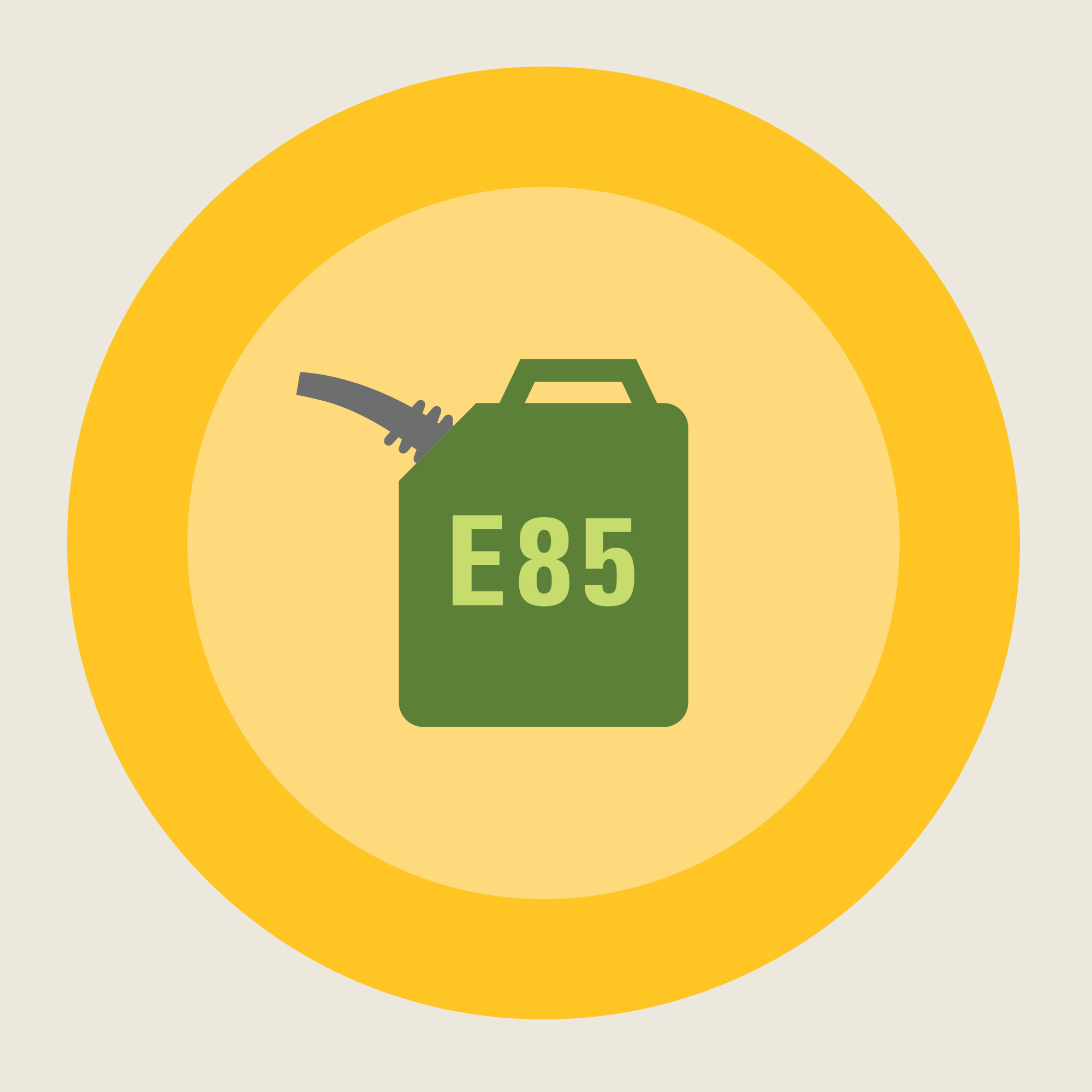 E85 has been available for sale for nearly 20 years, and saw one of its largest growth years in 2013 due to low E85 prices and high RIN values. With all of that summer’s talk of refiners spending millions on Renewable Identification Numbers, (RINs), even some long-time E85 marketers redoubled their efforts to sell more E85 volume.

Better yet for Hawkeye state drivers, the price spread between straight gas and E85 hit its widest recorded margin there in June of 2014, when the average price of 87-octane gasoline (without ethanol) was $3.23 per gallon at the Des Moines Terminal and E85 sold for $1.64 per gallon.

That’s good news for retailers everywhere. Maybe that’s why the 48 contiguous states each offer E85 to motorists and fifteen (15) million cars on the road today can use E85, and the number is growing every year.