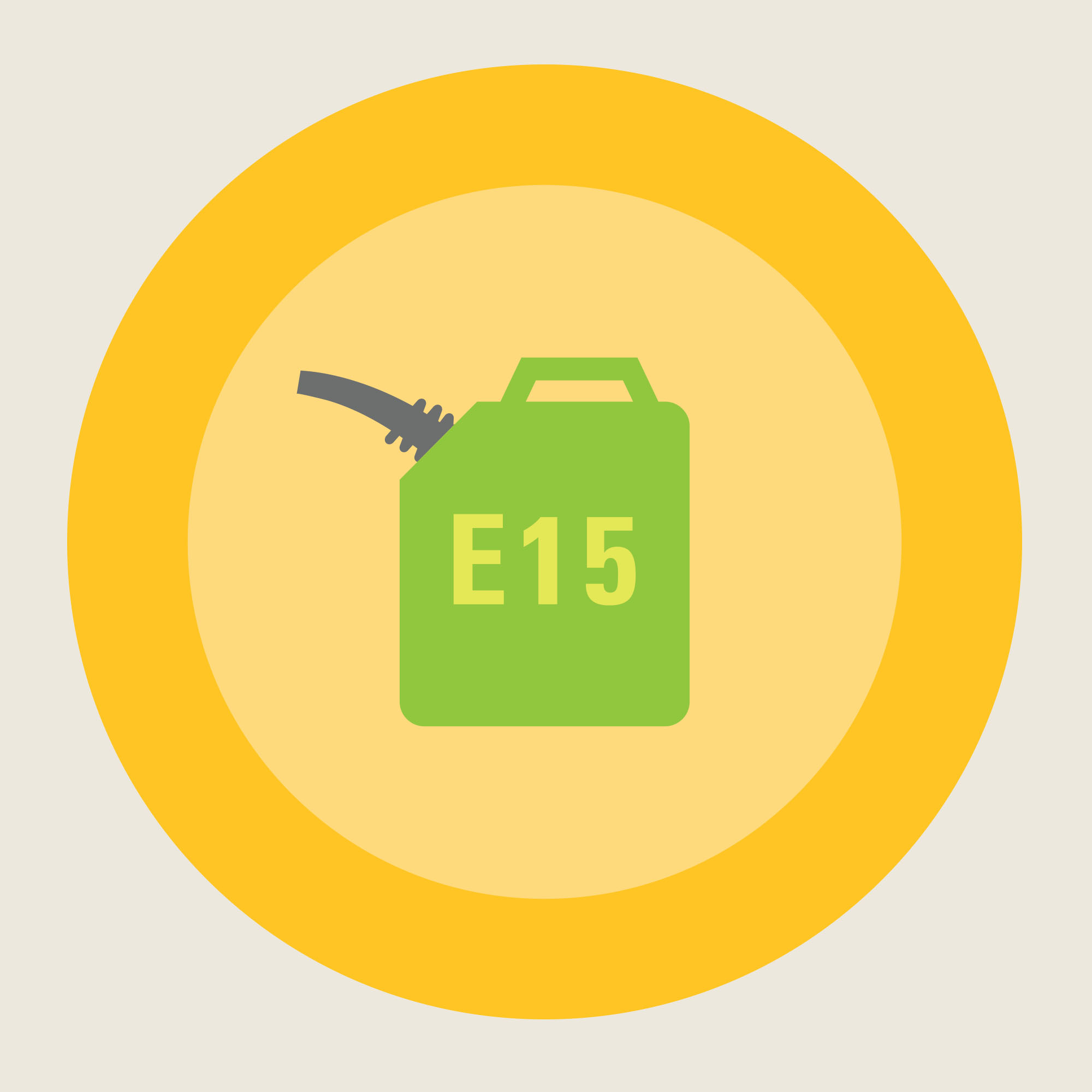 E15 is an automaker approved fuel, covered under warranty for use in more than 55 million vehicles on the road today. In addition to 27 million Flex Fuel Vehicles (FFVs) in operation, more than 30 million cars and light trucks in the last 5 model years are approved to use E15 under their auto manufacturers’ warranty. Approximately 10 million additional E15 vehicles will be added in 2016 and every year after that.

E15 was approved by EPA in 2011 after more than two years of testing to prove it was safe to use in cars and light duty trucks built in model year 2001 and later. That’s more than 16 model-years — a whopping 75 percent (75%) of the cars on the road today, which account for more than 80 percent (80%) of the fuel consumption in the U.S.

Think about it: 3 of every 4 cars in America can motor safely with E15, which has a lower price and higher octane rating than Unleaded and even E10. That’s an enormous market. But currently, fewer than 100 stations offer E15.

That’s thanks to a duplicitous effort by oil companies to prohibit the sale of E15 while simultaneously funding a carefully crafted misinformation campaign that has convinced many retailers that selling E15 will lead to a large number of consumer complaints and damage claims. So far, the number of complaints and legitimate damage claims at stations selling E15 remains at zero.

Even if you’re afraid of the fictional E15 liability boogeyman, U.S. automakers have approved E15 for use in their cars going back to 2011 and 2012, and E15 use is covered under the manufacturers’ warranty. That means there are over 30 million cars on the road today with warranties that approve of the use of E15.

Maybe that explains why the stations selling E15 are gaining new customers and improving profits every day.

For more information about marketing ethanol, please contact ACE's Vice President for Market Development, Ron Lamberty at rvlamberty@ethanol.org or (605) 334-3381. Ron has 20 years of experience working at all levels in the petroleum industry, including experience with ethanol blends and E85. He can answer your questions and explain how to profit by selling ethanol.