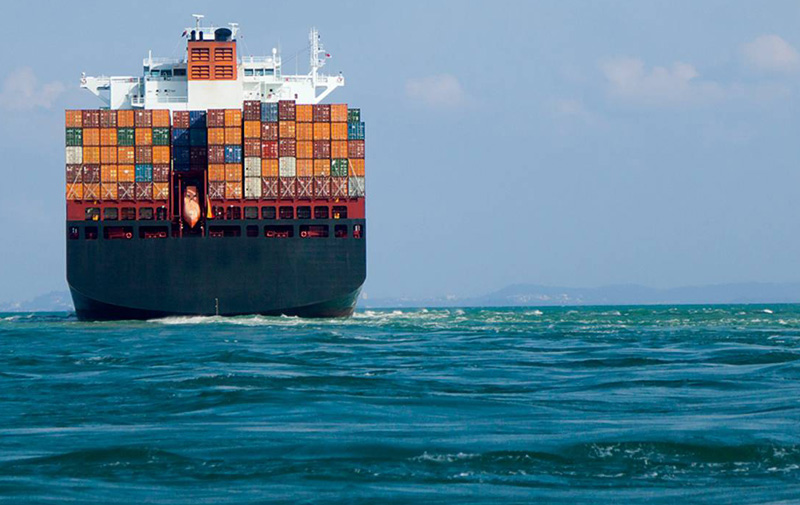 As demand for ethanol in the United States has been pummeled by EPA small refinery exemptions (SREs) over the past two years, ethanol marketers have focused increasing attention on export markets. Those increased exports have been the difference between profit and plant closure for the ethanol industry in 2017 and 2018, but the president’s ongoing and increasing trade battles have reduced the amount of ethanol being sold in some markets and eliminated the possibility of doing business in several other foreign markets.

Brazil and Canada, typically the top two export destinations for U.S. ethanol, will likely maintain those positions in 2019, with Brazil slightly increasing the amount of ethanol that can be imported into the country duty-free, and Canadian marketers taking advantage of lower-priced U.S. ethanol and selling almost 2 percent more than the 5 percent required in Canadian gasoline.

On the other end of the spectrum is China, which purchased 200 million gallons of U.S. ethanol in 2016 and one-fourth of that in 2017 and 2018, as tariffs increased to 70 percent. China announced it will require 10 percent in all gasoline starting in mid-2020. Even with parts of China unable to offer ethanol when the policy is implemented, the potential ethanol market is more than 4 billion gallons per year (BGY). Estimates of China’s ethanol production capacity (operating and under construction) vary wildly from 1.4 to 2.4 BGY, requiring 1.6 BGY or more ethanol to be imported.

Another potential export market which could to be developing faster than expected is Mexico, where in September, state-owned oil company Pemex’s proposed 2020 budget included a request for $50 million for “Infrastructure for Introducing Anhydrous Ethanol to the Energy Matrix,” to reconfigure terminals to handle ethanol. An article in El Universal - a major paper in Mexico City – said 80 percent of all gasoline sold in Mexico could have ethanol in it in 2020 and depending on which blend is allowed, Mexico could begin using 600 to 750 million gallons of ethanol per year starting in the second half of next year.

The U.S. Grains Council (USGC) leads ethanol market development efforts worldwide, and the American Coalition for Ethanol (ACE) has been helping the USGC in Mexico over the past two years. ACE Senior Vice President Ron Lamberty has spoken at a dozen ethanol technical information forums for Mexican petroleum equipment installers and retailers put on by the USGC and the Mexican Association of Service Station Suppliers (AMPES), informing fuel marketers about opportunities in sourcing, marketing, and retailing ethanol-blended gasoline. Lamberty has spoken with state and federal agriculture and economic officials, as well as representatives of Pemex and other potential buyers of ethanol at these events, explaining the environmental and economic advantages to adding ethanol to the Mexican fuel supply.

In addition to replacing MTBE [Methyl tert-butyl ether], Mexico’s current oxygenate which is prohibited in 31 U.S. states due to its polluting and toxic characteristics, Lamberty’s presentations explain how ethanol lowers fuel costs while potentially raising the octane of fuel sold in the country, and that the change to E10 could be made with little or no equipment investment on the retailer level.

Lamberty said Pemex officials expressed interested in his explanation of U.S. refiners switching from refining 87 octane unleaded nationwide to an 84 octane V-grade as the base fuel in the U.S., to increase their gasoline production and profits. “Because ethanol is inexpensive octane, U.S. refiners saw an opportunity to save money they would spend on other octane enhancers, while increasing how much gasoline they get out of a barrel of oil,” Lamberty explains, “and since making lower octane gas also causes less wear and tear on a refinery, ethanol is a good solution for getting more years out of Pemex’s aging refineries. We’ve been careful to not make this an ‘Ethanol vs. Pemex’ program, and make sure we explain how ethanol helps everyone in the supply chain. With Mexico importing 70 percent of their gasoline, and with 75 percent of those imports coming from the U.S., why not make some of those gallons ethanol?”

Lamberty said it’s also likely some of Pemex’s large customers are pressing them on ethanol. “When ACE, the Iowa Renewable Fuels Association, and USGC brought some key Mexican fuel marketers to Iowa to give them an up-close look at how easily ethanol can be incorporated into the fuel supply, they wanted to go back and find a way to add ethanol to their fuel slate,” Lamberty says. “Three years ago, Pemex was the only supplier in Mexico and retailers sold what Pemex told them to sell. Today they can buy from any refiner doing business in Mexico, or they can tell Pemex they want ethanol blends. Ultimately, Mexican retailers will be the reason ethanol sales increase in Mexico, and we’ll continue to do all we can to help them make the move.”