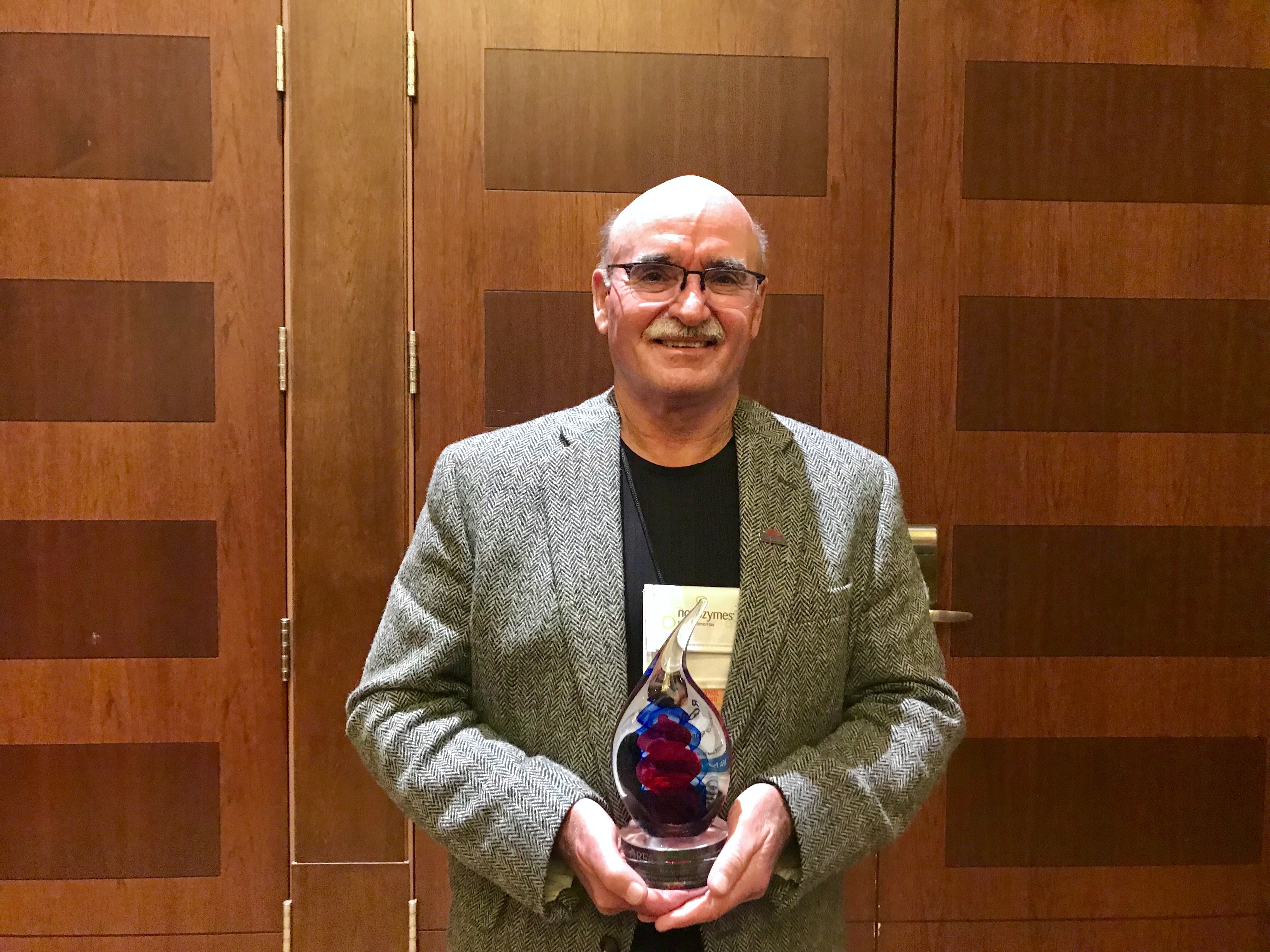 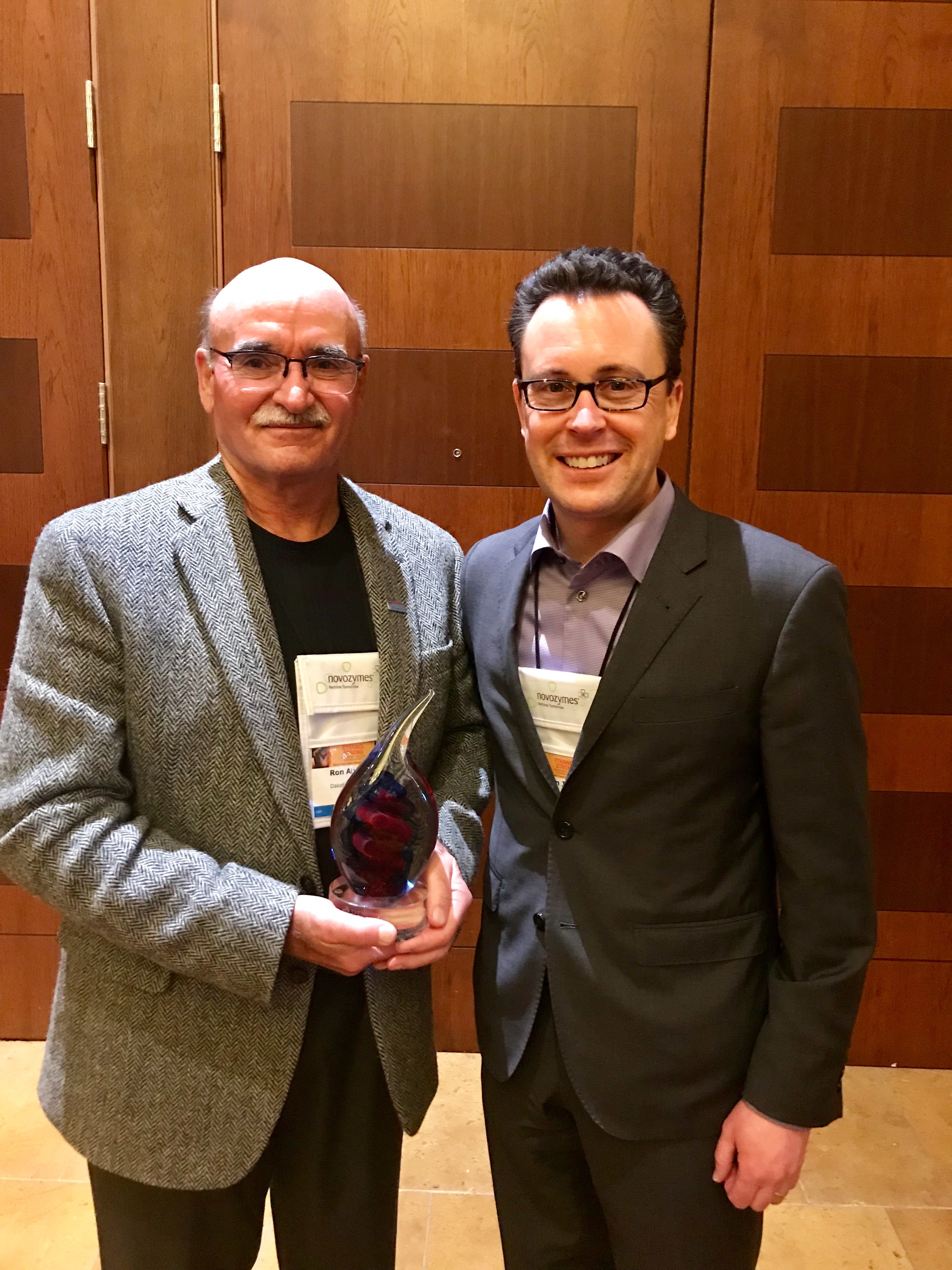 “ACE is very grateful Bob Dinneen recognized Ron Alverson with the 2018 RFA Industry Award for the work he is doing to improve the reputation of corn farming and corn ethanol production,” Jennings said. “No one is more committed, passionate, or relentless than Ron at explaining, with scientific data, that the carbon footprint of corn farming and ethanol production is getting better every day. No one has more authenticity than him in making this case because he is a well-respected farmer who, along with his son Keith, has taken steps to build soil carbon on their cropland.  In the future, the ethanol industry will owe a huge debt of gratitude to Ron for his work to position corn ethanol as part of the solution to reduce dangerous greenhouse gas emissions.  We appreciate that RFA is recognizing Ron for this work today.”

Alverson has served as the President of ACE’s Board of Directors for the past five years,representing Dakota Ethanol LLC — an ethanol plant in Wentworth, South Dakota — which produces 48 million gallons of ethanol per year, and will continue to serve on ACE’s Executive Committee in 2018.

“This is an inspiration to keep working on it and we’ll be zero carbon ethanol someday because corn is this wonderful plant that can extract carbon out of the atmosphere and sequester it in the soil,” Alverson commented in his remarks. “It can do everything — food and fuel and make our environment better.”