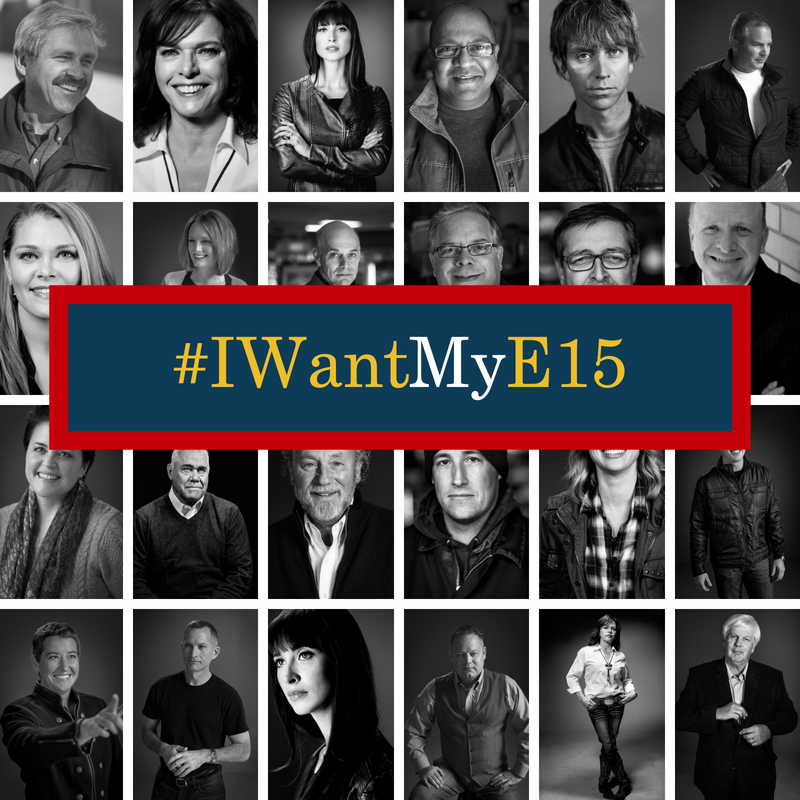 Sioux Falls, SD (June 1, 2018) – Despite repeated public endorsements from the White House to allow the sale of E15 unleaded gasoline year-round, EPA has taken no action to lift the outdated regulatory barrier prior to today’s start of the low Reid vapor pressure (RVP) season. E15 was tested and approved in 2011 for use in any car or light truck from model year 2001 and newer. EPA’s interpretation of RVP regulations effectively bans the sale of lower cost, higher octane E15 from June 1 through September 15, even though E15 has lower RVP and emissions than the gasoline sold in most markets each summer.

In April, the American Coalition for Ethanol (ACE) commended a letter that 18 U.S. senators sent to EPA Administrator Scott Pruitt asking for immediate clarity to allow higher ethanol blends to be sold in the interim while the outdated RVP regulation was being changed, yet more than a month later, nothing has been done.

“EPA’s refusal to make good on the President’s promise to allow E15 use year-round hurts U.S. motorists and farmers,” said Brian Jennings, ACE CEO. “Gas prices are climbing to their highest levels since 2014, yet EPA won’t let most Americans fill up on E15 which costs about a nickel per gallon less than regular.  Allowing E15 year-round would also help spur demand for farmers who are suffering from low prices and surplus crops.  What a lost opportunity to do something to help Americans.”

“We have been told by single station owners and marketers operating hundreds of stations, that this ridiculous switching from E15 to flex fuel in the summer, and back again in the fall, is too much “hassle” for them to offer E15 at their stations,” said Ron Lamberty, ACE Senior Vice President. “This is the seventh year E15 retailers will have to switch from selling E15 to a flex fuel for the summer, which confuses their customers and hurts their business — it’s hurting E15 availability nationwide.”

“Delaying the change doesn’t protect the environment either. It only protects oil company market share. E15 unleaded fuel can be used by 90 percent of the cars and light trucks on the road, and it’s cleaner and costs less than any other gasoline cars are using today,” Lamberty continued. “EPA has been willing to stand the RFS on its head to give hundreds of millions of dollars in questionable regulatory breaks to very profitable refiners, yet they can’t seem to find time to make this small change that would help small businesses attract new customers and give drivers a break from high gas prices. We need EPA to move forward with the regulatory steps to make E15 use year-round a reality.”