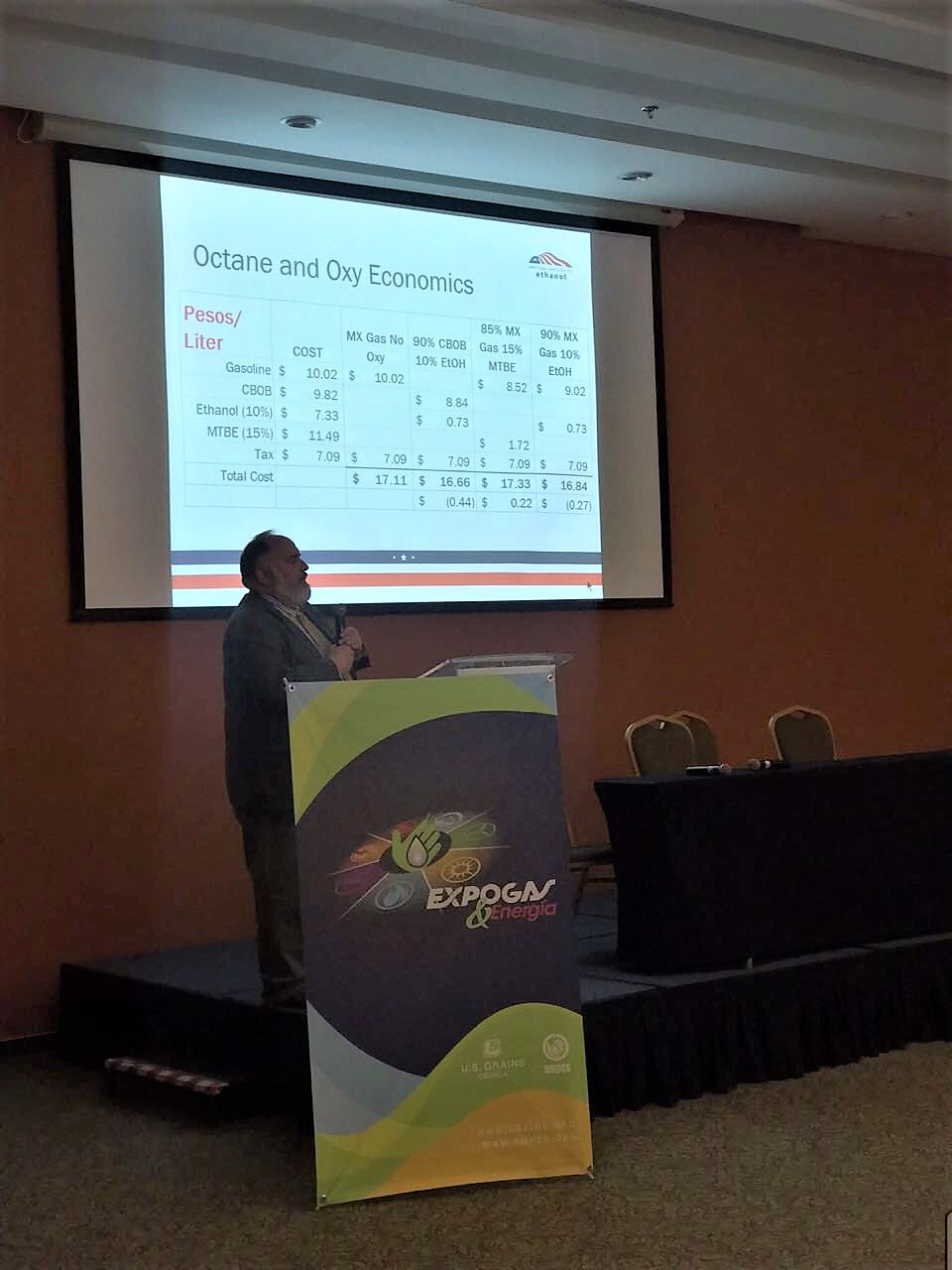 Sioux Falls, SD (June 21, 2018) –American Coalition for Ethanol (ACE) Senior Vice President Ron Lamberty returned to Mexico this week for the third time this year to speak at a meeting of Mexican petroleum equipment installers and retailers in León about equipment compatibility and other practical considerations when implementing and selling up to E10 blends for the first time. This meeting is part of U.S. Grains Council’s series of technical workshops that ACE has been participating in to address questions from local station owners about how to utilize and profit from using ethanol, and it’s the first workshop being held since a Mexican tribunal overturned an injunction which applied to state-owned oil company Pemex blocking ethanol blending from climbing to 10 percent from 5.8 percent.

“Like we’ve seen as ethanol expanded in the U.S., ethanol’s competitors in Mexico have created roadblocks to higher ethanol use,” Lamberty said. “Those roadblocks cause uncertainty for fuel marketers, delaying their decision to add ethanol. One of those roadblocks was removed last week, when a Mexican court overturned the injunction on Pemex.”

The two workshops Lamberty spoke at this spring took place in Monterrey and Tijuana. The sessions focus on questions that have emerged about using ethanol following changes in Mexican law that took effect in June 2017 and allow up to an E10 blend outside of three major cities (Monterrey, Mexico City and Guadalajara).Last June, shortly after the blend level was raised to 10 percent, was when a judge granted the Pemex injunction which is now overturned. Ethanol opponents are expected to continue litigating the expansion of ethanol in the country.

“Now that E10 is a real possibility in most of Mexico, and “the math” of adding ethanol is so attractive, I explained to these station owners how they can differentiate themselves from competitors and still make better margins,” Lamberty added. “Interest seems to increase each time one of these events is held and it looks like the León workshop has higher attendance than any of the previous events.”

Last year at the request of USGC, Lamberty traveled to Guadalajara, Mexico, to meet with members of Association Mexicana De Empresarios Gasolineros (AMEGAS), Mexico’s largest group of gasoline station owners, to discuss challenges and opportunities with offering ethanol blended gasoline. Based on data from the Mexican government, a nationwide E10 blend could create a 1.16 billion gallon per year market for ethanol. ACE will continue to work with USGC to provide information to retailers and others who want to sell more ethanol. 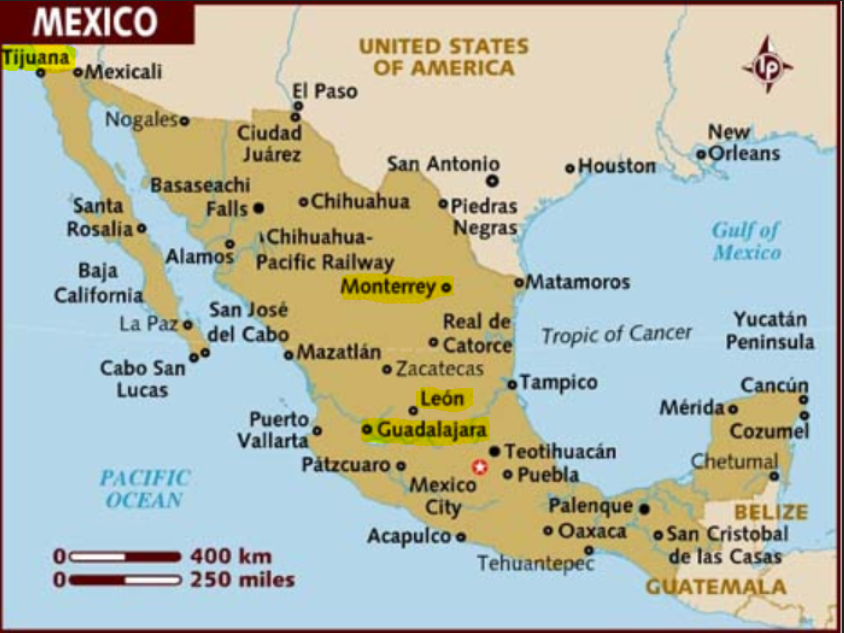