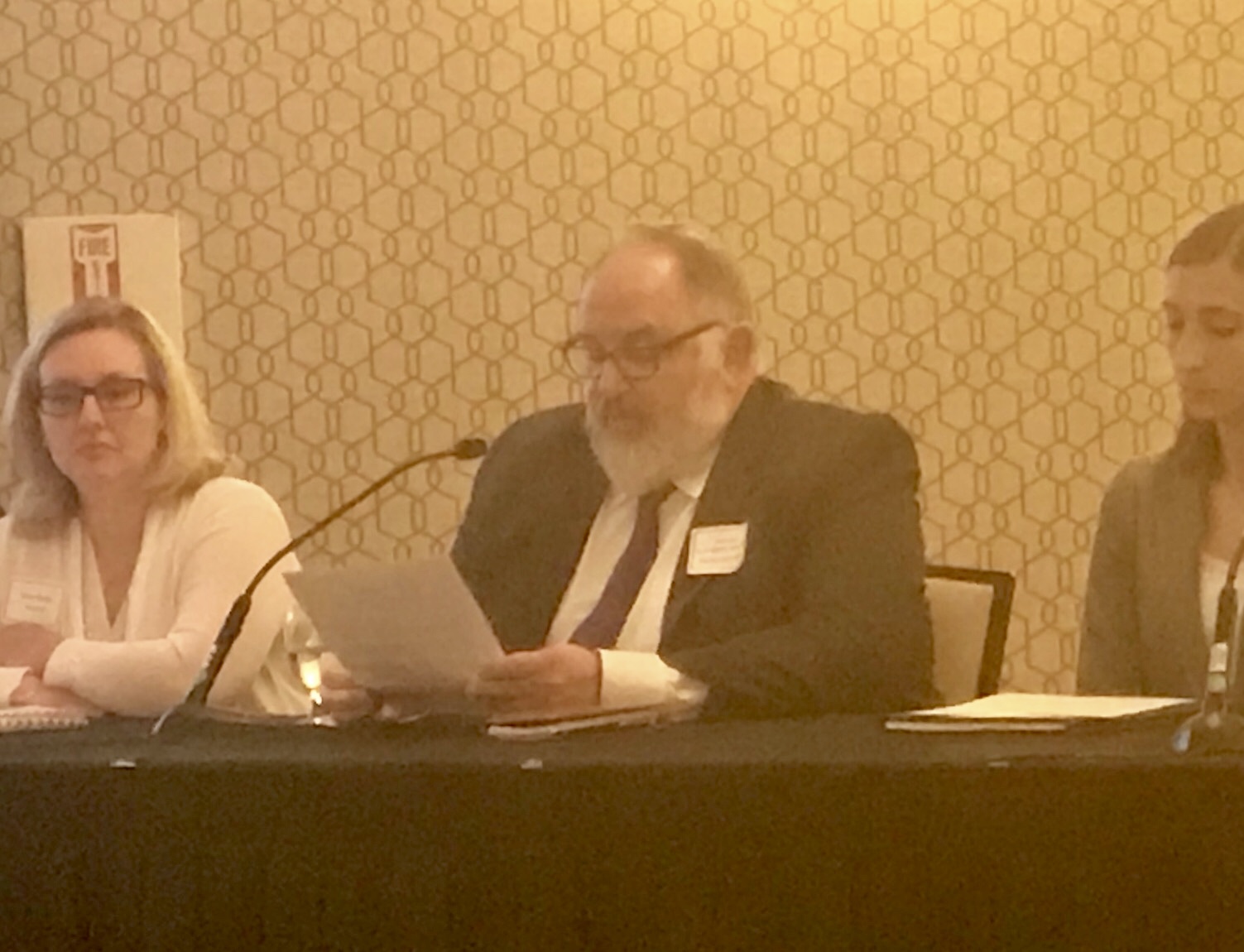 Lamberty's testimony highlights points which will be detailed in ACE’s written comments to the proposed rule. The issues include: (1) EPA’s overall approach to enforcing the RFS; (2) conventional biofuels levels; and (3) the effective working of the RIN marketplace. ACE’s full comments will also address our concerns about cellulosic and advanced biofuel targets.

“With the departure of the previous EPA Administrator, I hope EPA will take this opportunity to return to implementing the RFS as intended by Congress,” Lamberty said. “Pruitt’s seemingly sole focus on helping merchant refiners ignore or skirt their longstanding obligations under the RFS has further shaken the rural farm economy while undermining Congress’ goal of increasing renewable fuel use in the United States.”

“EPA’s misapplication of the small refiner waiver authority has destroyed an estimated 2.25 billion gallons of biofuel demand in 2016 and 2017 alone,” Lamberty added. “The 2019 proposal does nothing to reallocate the gallons of ethanol lost due to RFS waivers, nor does it restore the 500 million gallons of biofuel demand lost because of EPA’s actions in misapplying the economic harm waiver in the 2016 RVO as determined by the courts that ordered EPA to return those gallons as well.  This RVO rulemaking is the perfect place for EPA to restore these biofuel volumes under the RFS, allow for E15 and higher blends to be sold year-round, and discard of its refiner win-at-all-costs mentality.”

As a veteran of nearly 40 years of owning and operating convenience stores, Lamberty has spent nearly two decades at ACE, providing logistical and marketing expertise to petroleum marketers who are interested in selling ethanol-blended fuel, as well as those who already sell flex fuel. This expertise makes Lamberty uniquely qualified to help EPA understand that strong blending targets are needed to help restore confidence to the rural economy and reassure retailers it makes sense to offer E15 and flex fuels to their customers. As such, Lamberty can also offer valuable insight on how marketers and wholesalers have been able to handle Renewable Identification Numbers (RINs) and RINless gallons to encourage the sale of higher ethanol blends.