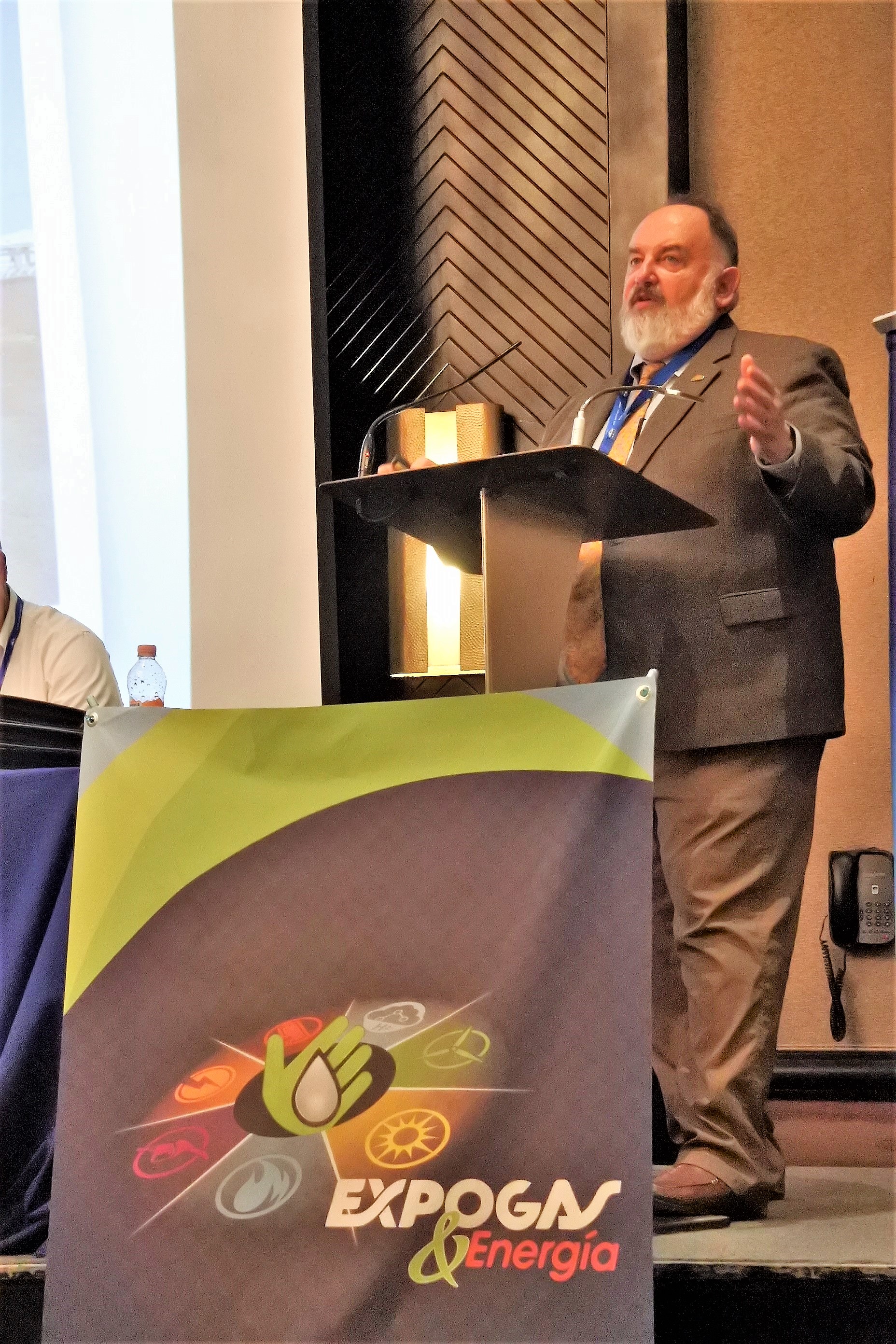 "Chihuahua is one of a few larger Mexican cities that may be close enough to buy E10 blended at a U.S. terminal and ship it back to Mexico economically," Lamberty said. "Chihuahua is about 250 miles from El Paso, Texas, which is closer than the Mexican refineries and prices favor U.S. ethanol."

“My presentations to these groups are primarily math and history,” Lamberty added. “We “do the math” of splash-blending less expensive ethanol with gasoline, and I explain the history of getting ethanol from the middle of the U.S. to the rest of the country, via rail and splash blenders. We expect a few of the people at these events will get the idea they could be one of the wholesalers who takes ethanol all over Mexico.”

Last month, Lamberty was in León speaking at the first workshop held since a Mexican tribunal overturned an injunction which applied to state-owned oil company Pemex blocking ethanol blending from climbing to 10 percent from 5.8 percent. Earlier this spring, Lamberty spoke at two other workshops in Monterrey and Tijuana, and last year, he traveled to Guadalajara, Mexico, to meet with members of Association Mexicana De Empresarios Gasolineros (AMEGAS), Mexico’s largest group of gasoline station owners.

Lamberty will participate in two more USGC technical workshops in Mexico yet this year, with a trip to Xalapa planned to take place next month and a meeting in Mexico City in September. Interest and attendance increase at each event, and ACE will continue to work with the USGC to provide information to retailers and others who want to sell more ethanol.