ACE: Ohio retailer hopeful 2018 is the final time he will deal with the E15 summer restriction 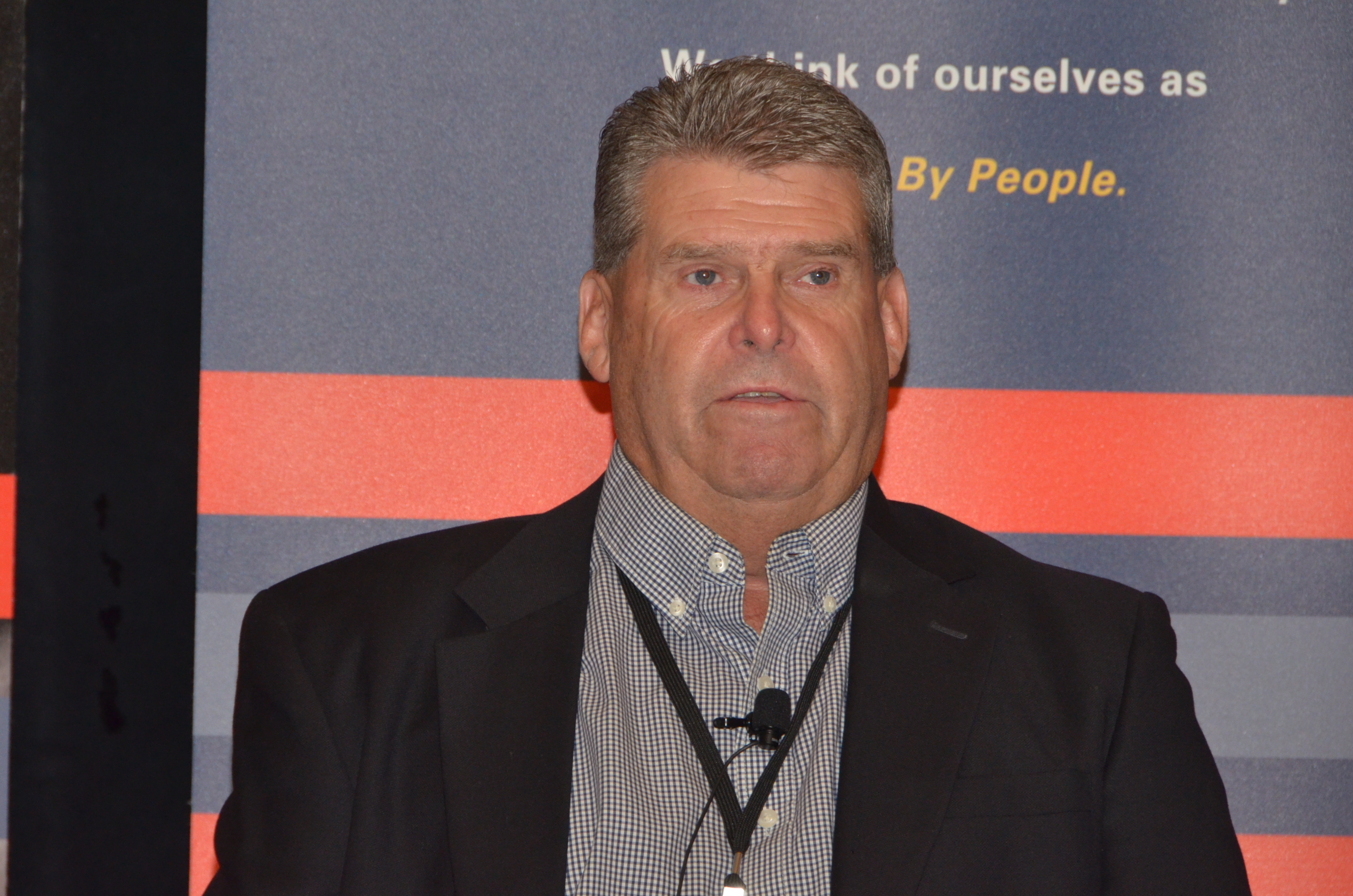 Sioux Falls, SD (September 14, 2018) – With the last day of the summertime restriction on Reid vapor pressure (RVP) fast-approaching, September 15, the American Coalition for Ethanol (ACE) has heard from fuel marketers of all sizes that the outdated RVP rule prevents them from offering E15 at their stations. This is the seventh year retailers offering E15 have had to sell it as flex fuel or remove it from the pump from June through mid-September, hurting volume during the busiest time of the year and confusing customers when E15 “returns” in the fall.

Glenn Badenhop, Owner of the American Freedom Energy station in Liberty Center, Ohio, is once again going to offer E15 to his customers this fall.

“My customers loved it. It's clean, American, higher octane, costs less than regular, and it’s made by their friends and neighbors. What’s not to like?” Badenhop said. “We're going to put E15 back in and trust the President will make the change he's promised to make, so we don’t have to mess with this again next year. None of us want a bunch of drivers angry when gas prices go up over some old, useless federal regulation again next summer.”

“Ethanol costs almost a dollar less than gasoline right now, even without the RIN [Renewable Identification Number] value. That gives E15 and flex fuel retailers a huge advantage over their competition,” said Ron Lamberty, ACE Senior Vice President. “We know it’s making a dent in the market, because the Big Oil lobby has ramped up its misinformation campaign to keep E15 barriers in place. Just like when E10 went nationwide, oil companies know drivers will fill up with E15 to save some money, realize Big Oil's ghost stories aren’t true, and keep using ethanol blended fuel.”

Despite Big Oil’s efforts to hamper E15 availability, record growth and investment in retail infrastructure for flex fuels has occurred over the past two years, with over 1,400 locations in 29 states selling E15, and 90 percent of passenger vehicles on the road able to use the fuel.

President Trump has repeatedly endorsed allowing the sale of E15 year-round for this growing pool of drivers but thus far the Administration has not removed the summertime ban. That inaction, coupled with EPA’s recent mismanagement of the Renewable Fuel Standard (RFS), has put thousands of biofuel manufacturing and farming jobs at risk, and oil companies’ refusal to allow higher blends of less-expensive ethanol, has increased gas prices across the nation.