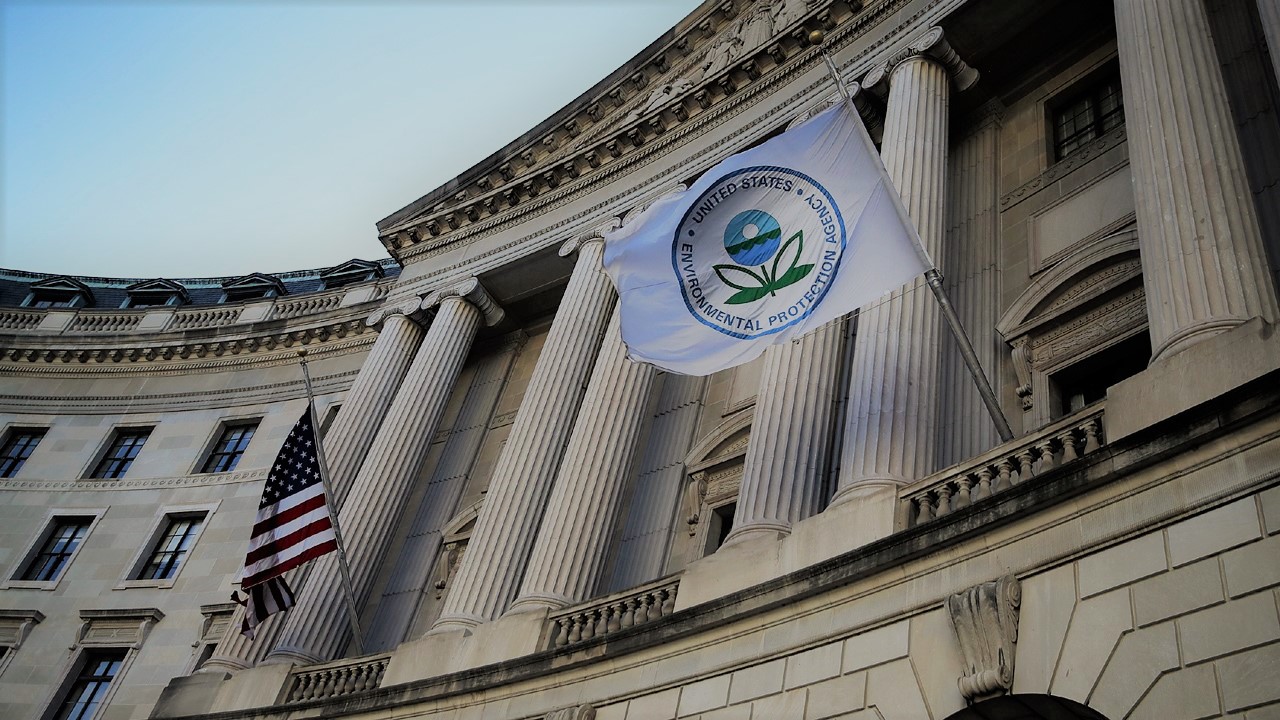 Sioux Falls, SD (January 9, 2019) – The American Coalition for Ethanol (ACE) CEO Brian Jennings issued the following statement after President Donald Trump formally nominated Andrew Wheeler to be the Administrator of the U.S. Environmental Protection Agency (EPA). Wheeler currently serves as EPA Acting Administrator and will need to be confirmed by a majority vote in the U.S. Senate:

“We congratulate Acting Administrator Wheeler on his appointment by the President to formally lead EPA and encourage U.S. Senators to learn from the lessons of Scott Pruitt’s short tenure at EPA. Prior to his confirmation by the Senate, Mr. Pruitt promised to uphold the Renewable Fuel Standard (RFS) as the law of the land and support the President’s commitment to E15 and higher ethanol blends. However, during his time at EPA, Administrator Pruitt undermined the RFS with an unprecedented number of backdoor Small Refinery Exemptions (SREs) and resisted reallocating those blending obligations or allowing E15 use year-round. Former Administrator Pruitt’s abuse of the law and broken promises force Mr. Wheeler to overcome a very high bar to win confirmation in the U.S. Senate. Senators can make sure history does not repeat itself if they insist Acting Administrator Wheeler provide them tangible evidence EPA will reallocate the blending obligations waived for small refiners and have a legally-defensible Reid vapor pressure (RVP) relief rule for E15 finished by the 2019 summer driving season before voting to confirm him.”

ACE ACTION CENTER - Ask your Senator to get tangible evidence from EPA chief nominee Andrew Wheeler that the Agency will reallocate waived RFS gallons and complete a RVP E15 rule by the 2019 summer driving season!