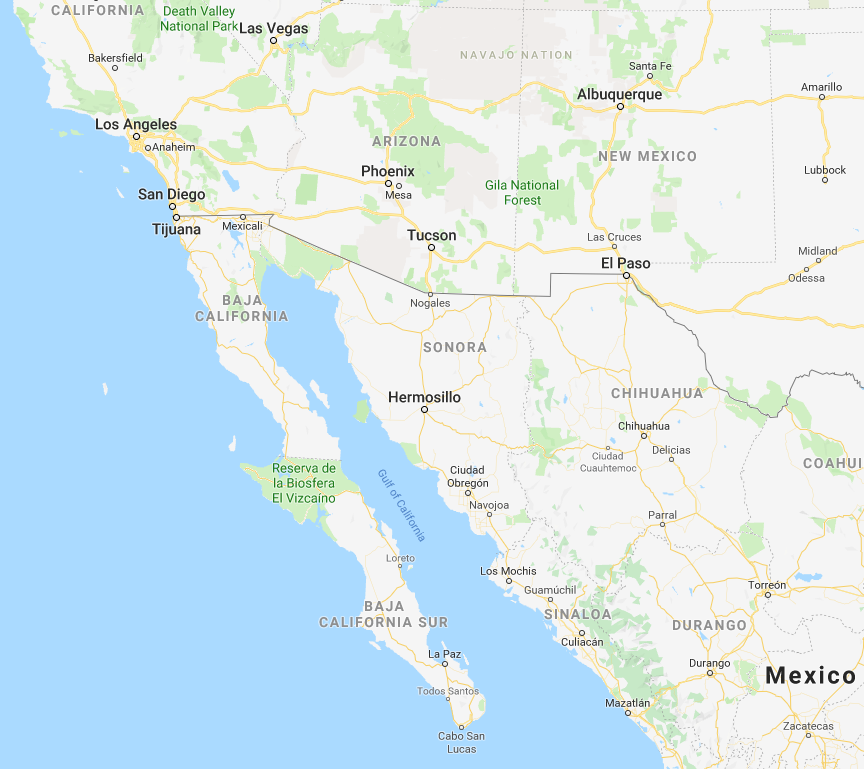 Sioux Falls, SD (May 23, 2019) –This week, American Coalition for Ethanol (ACE) Senior Vice President Ron Lamberty returned to Tijuana, the western-most city in Mexico and largest city of Baja California State which borders Southern California. This trip marks his fourth time to the country this year to speak at ethanol technical information forums for Mexican petroleum equipment installers and retailers. The forums are a joint effort of the U.S. Grains Council (USGC) and the Mexican Association of Service Station Suppliers (AMPES), to inform Mexican petroleum marketers about opportunities in sourcing, marketing, and retailing ethanol-blended gasoline, as Mexico’s transportation fuel sector evolves.

“This is my eleventh marketer workshop with the U.S. Grains Council in the past year and a half, and the workshops, along with a multitude of other efforts in Mexico, are working,” Lamberty said. “More Mexican retailers are buying ethanol–mostly E10 purchased at U.S. terminals and delivered to stations in the northern states, like here in Baja California–and interest is increasing all over the country.”

Because it’s only minutes from San Diego’s fuel terminal, some Tijuana retailers are already selling E10, and the city is expected to be a top destination for U.S. ethanol in the short-run. Tijuana is also a major gateway to the interior of Mexico for road transportation, and by sea via the port of Ensenada. Fuel ethanol consumption in Mexico is still low, with its use as a transportation fuel not permitted until 2017 and lack of private infrastructure, but over 30 fuel terminals are currently under construction in Mexico. Mexico’s refineries operate far below capacity, with 70 percent of the fuel sold in the country imported.

“Recent workshops in Mexico have included discussions with state and federal ag and energy officials, and in addition to ethanol’s low cost for retailers and consumers, one of the messages hitting home with them is ethanol’s ability to reduce refinery operating costs,” Lamberty added. “While I’ve railed against U.S. refineries “stealing” octane by switching the U.S. base gasoline to 84-octane v-grade, older refineries like the ones owned by the Mexican government could last longer by making lower octane base fuels and using ethanol for octane. We’re making it clear that it’s not ethanol versus gasoline, it’s ethanol to add octane, lower emissions, and bring down the cost of gasoline.”

Last month, Lamberty spoke at an ethanol technical forum in Tuxtla Gutiérrez. Other cities he’s visited include Monterrey, Mérida, Mexico City, Xalapa, Chihuahua, León, and Guadalajara. Interest increases at each event and ACE will continue to work with USGC to provide information to retailers and others.