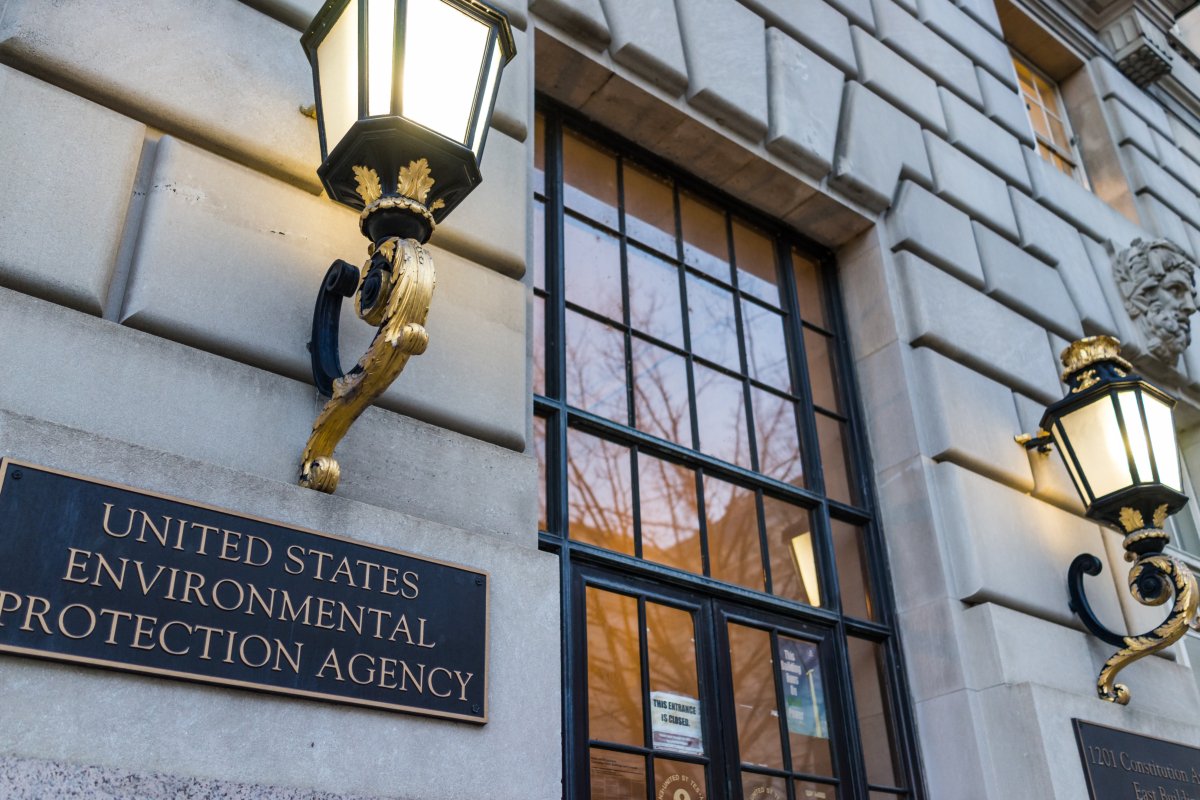 The proposal seeks comment on “projecting the volume of gasoline and diesel that will be exempt in 2020 due to small refinery exemptions (SREs) on a three-year average of the relief recommended by the Department of Energy (DoE), including where DoE had recommended partial exemptions.” Despite earlier promises EPA would reallocate SREs in 2020 based on the average of actual gallons waived from 2016 to 2018, the Agency proposed to take this bizarre and never-before mentioned approach which undercounts past SREs and falls short of ensuring 15 billion gallons of ethanol blending for 2020.

Jennings’ testimony  emphasized three areas in which the proposal fell short which will be detailed in ACE’s written comments, including that the proposed rule (1) does nothing to reallocate the 85 SREs from 2016 through 2018 which eroded more than 4 billion gallons from statutory levels; (2) represents a missed opportunity to restore 500 million gallons unlawfully waived from the 2016 compliance year; and (3) betrays the deal on how to ensure at least 15 billion gallons in the RFS for 2020 and beyond.

“For far too long, farmers and renewable fuel producers who have been trying to help EPA successfully implement the RFS have instead encountered an Agency persistently riding the brakes on the program and constraining opportunities to blend more ethanol. To make matters worse, EPA’s recent abuse of SREs recklessly turns the keys to the RFS to refiners who have taken the program on a joy ride.

“ACE members are furious with EPA’s double-standard: when it came to helping refineries escape RFS obligations from 2016 through 2018, EPA rejected DoE recommendations to exercise restraint, but now that EPA must restore volume to the RFS, the Agency is suddenly embracing DoE recommendations because the result will keep a lid on refinery obligations going forward.

"While this proposal is not going to make renewable fuel producers whole for EPA’s prior abuse of SREs, we urge the Agency to take a small step in the right direction by issuing a final rule which reallocates the actual average volume waived from 2016 through 2018 and ensures at least 15 billion gallons for the 2020 compliance year.

“Refineries should no longer be allowed to drive the RFS in the ditch, it’s time for EPA to finally take back the keys to the program.”