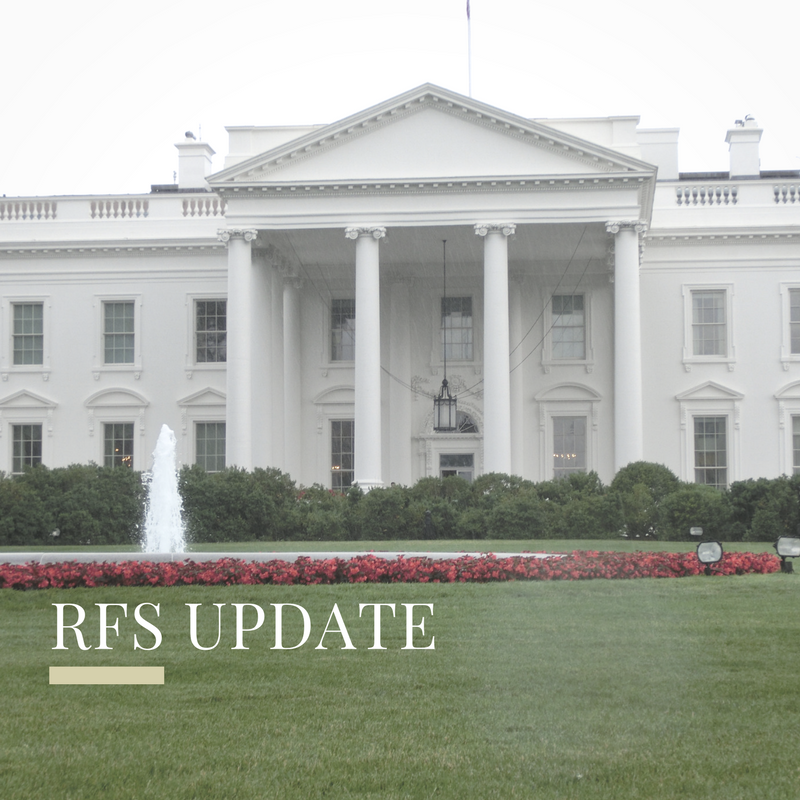 A broad coalition of biofuel and farm advocates today sent a letter to the White House calling on President Trump to fix a flawed proposal from the Environmental Protection Agency (EPA), which “fails in its mission to reinvigorate farm economies and reopen biofuel plants across America’s heartland.” The letter was signed by 60 organizations, including the American Coalition for Ethanol (ACE). It notes that the EPA’s draft plan undermines the administration’s commitment to restore integrity to the Renewable Fuel Standard (RFS) and accurately account for biofuel demand destroyed by small refinery exemptions (SREs).

“The flawed proposal swaps out a critical component of the SRE remedy sought by farmers and the biofuels industry,” wrote farm and biofuel leaders. “Instead of recovering the gallons exempted by EPA, it proposes to recover only those gallons previously recommended for exemption by the U.S. Department of Energy. This one EPA modification converts a commitment to fully account for SREs into a bureaucratically uncertain path that recovers only one fraction of those gallons lost to SREs and could result in RFS backsliding in 2020. This lack of certainty sabotages efforts toward market recovery and will stop biorefineries from reopening.”