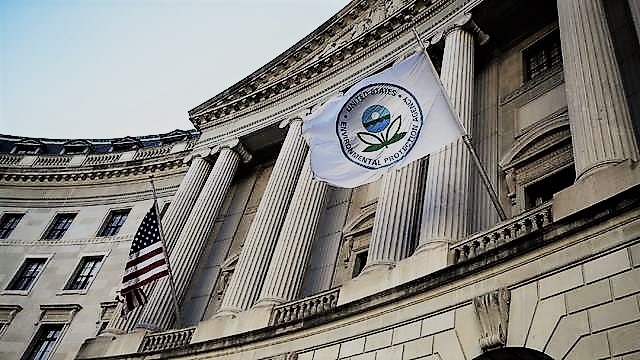 “Over the course of the past few months, we’ve gone from promises of a ‘giant package’ to the reality of a lump of coal. To say we are disappointed is an understatement. While it was well understood this rulemaking would not make farmers and the ethanol industry ‘whole’ for the damage EPA has done by abusing the small refinery exemption provision of the RFS, we were led to believe the rule would represent a step in the right direction, an opportunity to account in a meaningful way for refinery waivers.

“We are forced yet again to continue defending the RFS and fighting EPA’s mismanagement of the program in the third branch of government, but this is another painful reminder our industry needs to go on offense with a new plan to increase demand on ethanol’s low carbon and high octane advantages.”