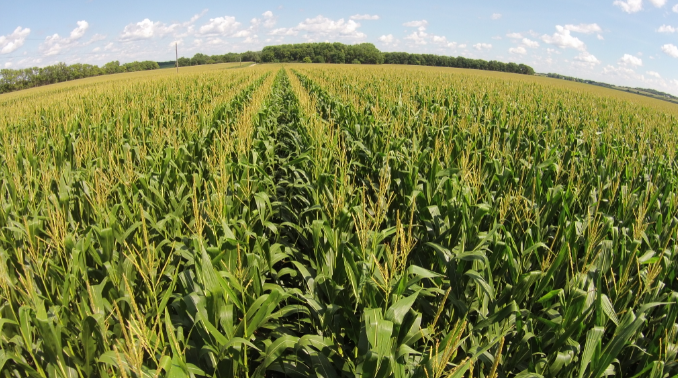 “ACE members are grateful to Senators Thune and Shaheen for their leadership in introducing a bill aimed at cutting the red tape currently holding up certain RFS pathway petitions for advanced biofuel. This legislation will help biofuel producers who continue to innovate and add technology to reduce the carbon intensity of their fuel production processes. The delay in application approvals causes headaches for ethanol producers and the companies poised to work with them on innovations such as corn kernel fiber technology.

“While the marketplace is slowly recovering from the steep and historic disruption caused by COVID-19, the most pressing priority for U.S. ethanol producers is direct aid in order to help recover from the ongoing economic downturn. We will continue to work with our biofuel champions in Congress to ensure the next stimulus package doesn’t again leave producers behind.”

The legislation would approve certain advanced biofuel registrations that have languished before the EPA despite the fuels being successfully used in at least one state. EPA would also be required to render a decision within 90 days on any registration application that has been pending for at least 180 days, as well as take action within 180 days for completed pathways petitions pending for at least 180 days.

EPA has also been slow to act on numerous pathway petitions, which seek to advance innovative and clean fuels made from renewable feedstock. Under the Thune bill, EPA will have to render a final decision within a total of one year after a pathway petition is deemed completed. A list of pending petitions for renewable fuel pathways can be found here.