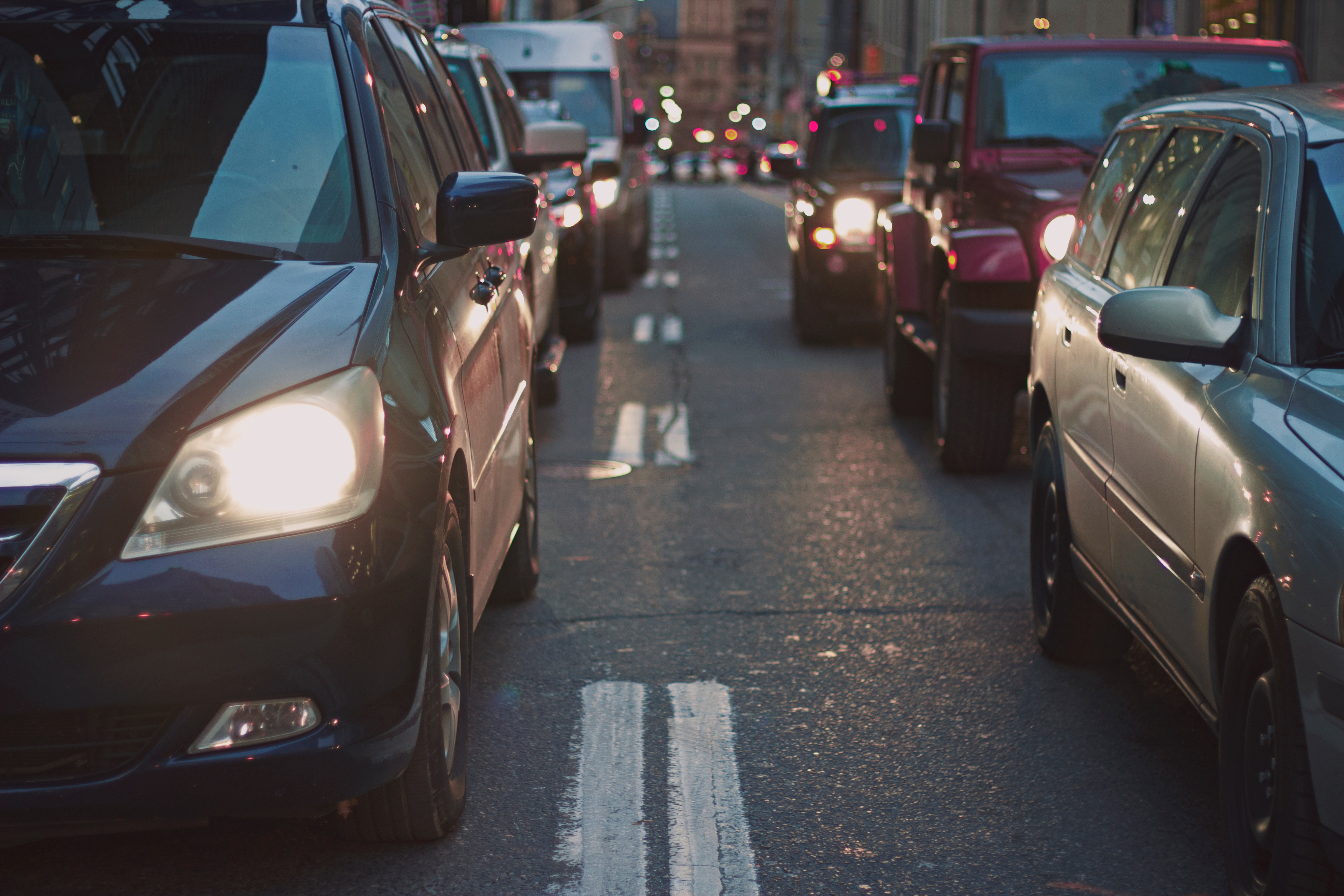 Sioux Falls, SD (July 9, 2020) Joining forces to challenge flawed science, a coalition including the Urban Air Initiative (UAI), 10 state corn grower organizations and the American Coalition for Ethanol (ACE) are pressuring the U.S. Environmental Protection Agency to correct its recent “Anti-Backsliding’ study. The coalition says the study is based on faulty modeling data that fails to recognize the role of ethanol in reducing pollution.

The study is required under the Clean Air Act and the Renewable Fuel Standard (RFS) to ensure the influx of renewable fuels into the nation’s gasoline pool is not adding to poor air quality. EPA claims there are in fact adverse emission impacts resulting from ethanol blends, contrary to numerous studies refuting that finding.

The basis of the agency’s work is a modeling system called the Motor Vehicle Emissions Simulator (MOVES) that states must use to meet emission standards. The coalition argues that because the emissions generated by the MOVES model are unsound, the anti-backsliding study’s air quality conclusions are also unsound.

Illinois, Indiana, Iowa, Kansas, Kentucky, Michigan, Missouri, Nebraska, Ohio and Wisconsin Corn Growers, along with ACE joined UAI to file comments against the study. While EPA has determined “no further controls” on ethanol blends are necessary, it leaves the door open for future restrictions at a time when the RFS is under review for a permanent re-set and states are preparing implementation plans for ozone and other air quality controls.

The comments point out that using the correct data from many outside research organizations completely flips the script and shows ethanol blends reduce everything from particulates to benzene to carbon monoxide. Not only are controls on ethanol unnecessary, according to the coalition, what needs to be controlled are gasoline aromatic hydrocarbons that contribute to increased benzene emissions as well as particulate emissions.

“We are encouraged to see our corn grower partners as well as the various ethanol industry trade groups united in the recognition that the MOVES model and the data that supports it is simply wrong,” said Dave VanderGriend, President of UAI. “UAI has been studying these issues since 2012 and until the science is corrected, the EPA will continue to limit ethanol’s ability to improve air quality,” he said.

“The RFS and increased ethanol use has improved air quality dramatically and EPA’s continued use of the deliberately manipulated ‘science’ of the MOVES model, which creates fictitious ethanol air quality issues, threatens to reverse the RFS air quality gains of the past 15 years,” said Ron Lamberty, ACE Senior Vice President. “ACE will continue to fight alongside our industry partners to welcome scientific examinations which actually test real-world fuels and their effect on vehicle emissions and the environment.”