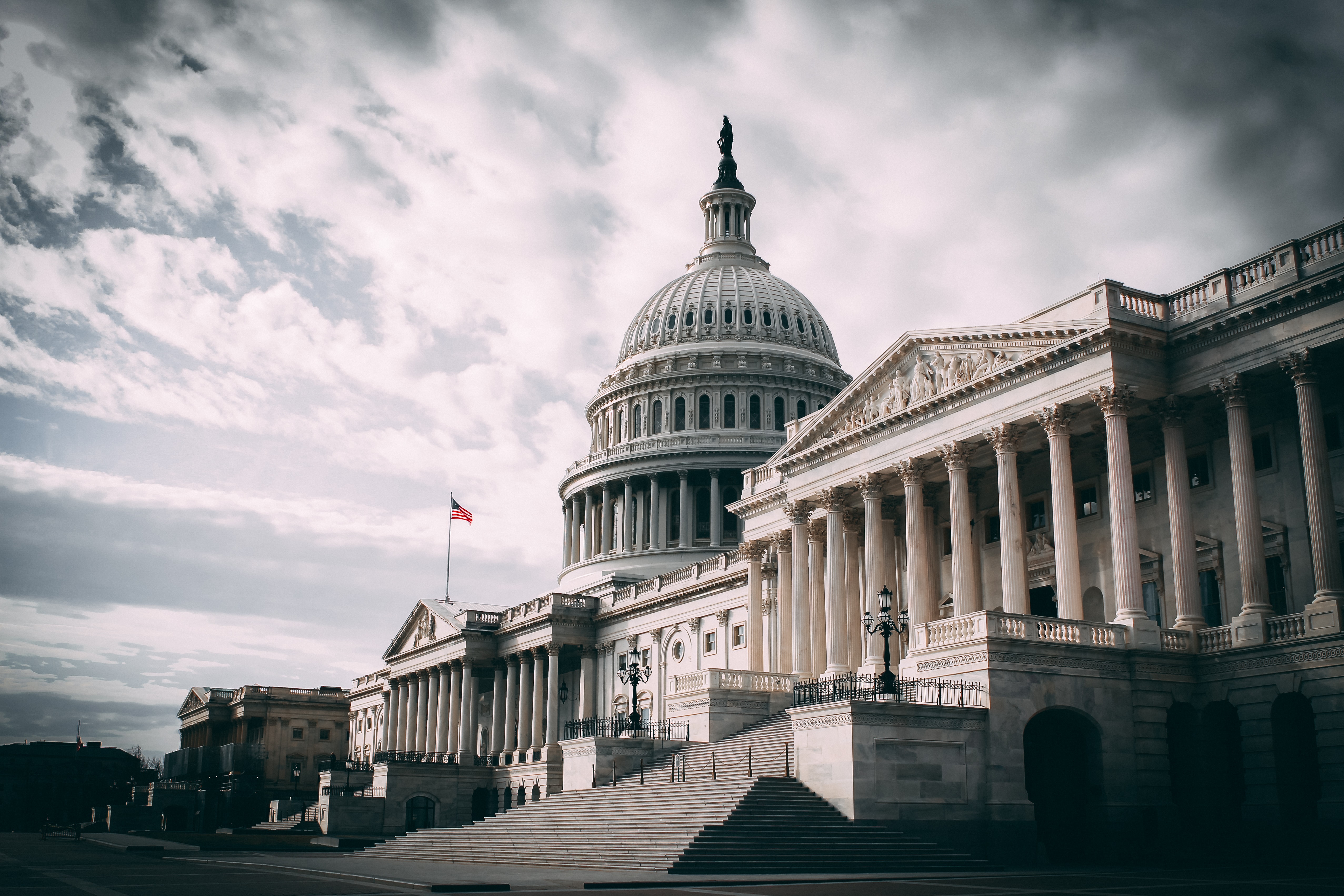 Sioux Falls, SD (July 22, 2020) – Today, the American Coalition for Ethanol (ACE) CEO Brian Jennings penned a letter to Senate Majority Leader Mitch McConnell (R-Ky.) and Senate Minority Leader Chuck Schumer (D-N.Y.) praising bipartisan legislation introduced by Senators Chuck Grassley (R-Iowa) and Amy Klobuchar (D-Minn.) in May that would reimburse biofuel producers for a share of feedstocks they purchased and processed into renewable fuel during the first quarter of the year, and making the case to include the plan for direct aid in the next coronavirus aid package.

Jennings wrote, “While Congress has enacted three-phases of stimulus to respond to the economic downturn caused by the coronavirus pandemic, the renewable fuel sector has so far been left behind.”

The letter emphasized the direct hit ethanol producers have taken from the sudden and severe drop in fuel demand as a result of COVID-19 and that the Grassley-Klobuchar bill would establish the Renewable Fuel Feedstock Reimbursement Program to aid in the recovery. “Ethanol use declined by 50 percent because of the social distancing, stay-at-home, and shelter-in-place orders instituted across the country to fight COVID-19, a catastrophic and unprecedented demand shock for domestic biofuel producers. Ethanol usage remains well-below pre-COVID levels and is not expected to recover through 2021.”

The need to provide emergency relief to biofuel producers was underscored in the letter by referencing the House of Representatives inclusion of a direct compensation program like the Grassley-Klobuchar bill in its stimulus package announced May 15.

“With COVID-19 numbers on the rise and talk of future shutdowns intensifying, renewable fuel producers could see the economic damage more than double current levels. Action is needed now,” Jennings stated in the letter. “This relief is critical to helping the U.S. biofuel industry survive this unimaginable economic downturn and remain a key part of rural America’s future.”