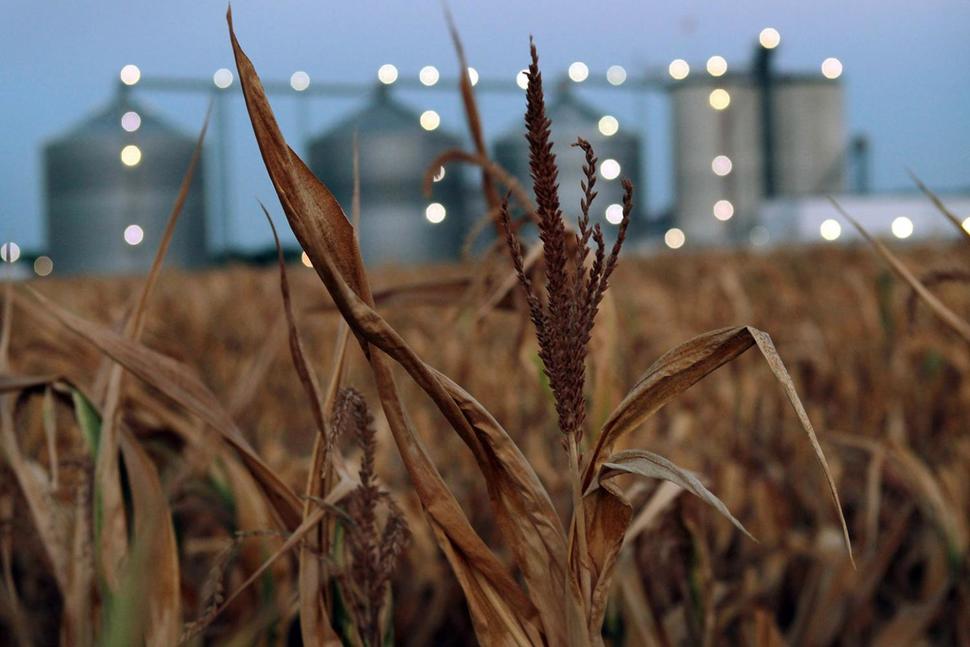 “ACE has long called for adoption of the newest lifecycle science to quantify ethanol’s contributions to reducing greenhouse gas emissions and we have worked collaboratively with Department of Energy scientists to improve the assumptions used in their GREET model, most notably through the white paper we published in 2018, “The Case for Properly Valuing the Low Carbon Benefits of Corn Ethanol.”

“Current data from the GREET model indicate that corn ethanol’s carbon intensity is approximately 50 percent less than petroleum gasoline providing significantly more greenhouse gas reduction benefits than when the RFS was enacted over a decade ago. Senator Thune’s legislation is another pointed reminder that EPA must do better in its treatment of ethanol’s greenhouse gas benefits compared to gasoline. Updating EPA’s antiquated modeling would be a step in the right direction to underpin the scientific and economic opportunity for ethanol use to increase via low carbon fuel markets.”