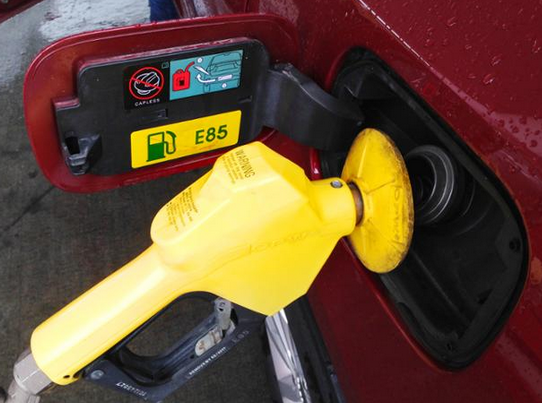 The American Coalition for Ethanol (ACE) submitted comments to EPA"s E85 Flexible Fuel Vehicle Weighting Factor (F-factor) for Model Year 2021 and Later Vehicles. ACE supports an F-factor of at least 0.20 for model year 2021 and later vehicles, and encourages EPA to consider “forward-looking data which indicate E85 use will significantly rise in the future. Until such time EPA establishes a 0.20 or greater F-factor, ACE strongly encourages the Agency to maintain the 0.14 F-factor, so the value does not default to zero.” We believe there are several reasons to support a minimum 0.20 F-factor going forward, including the fact that more stations sell E85 than assumed by EPA and the U.S. Department of Energy, the number of stations will significantly increase thanks to nearly half a billion dollars of infrastructure investment, and volumes of E85 will rise as station owners utilize carbon credit and renewable identification number (RIN) value to price the fuel at retail.