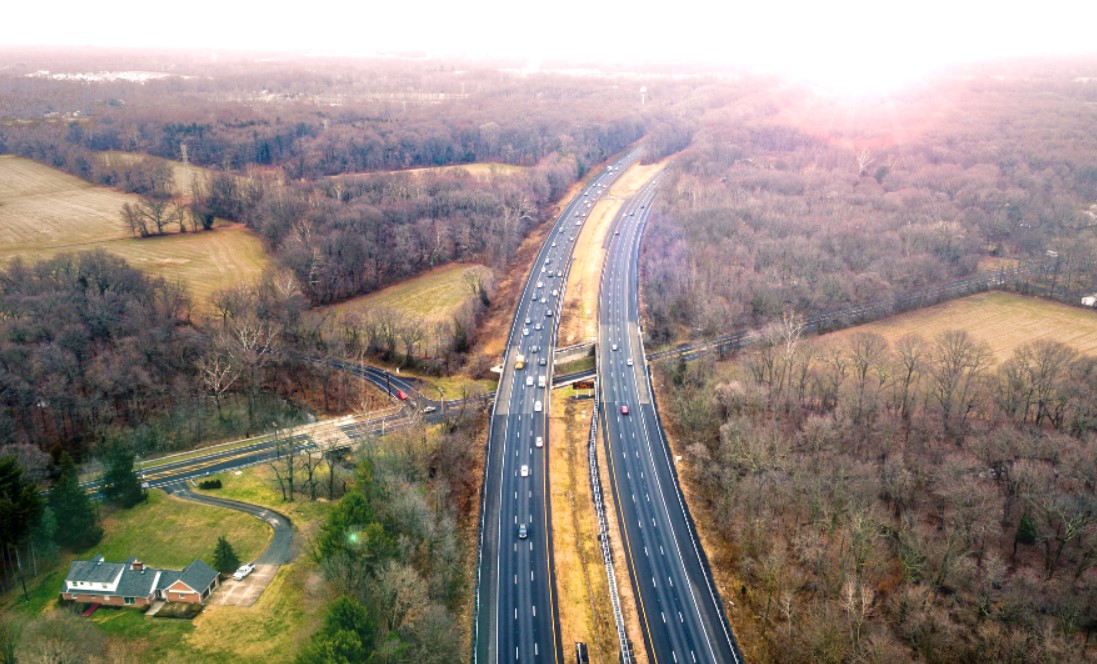 Earlier this week, the Minnesota Governor’s Council on Biofuels released its consensus report on the steps needed to grow Minnesota’s biofuels industry and get the state back on track to meet renewable energy goals. American Coalition for Ethanol (ACE) Brian Jennings marked the Council’s recommendation of detailing a plan for the adoption of a Low Carbon Fuel Standard (LCFS) as progress that builds upon the spade work ACE and others have done to foster implementation of clean fuel policy in the Midwest. The organization also recognized ACE Board Member John Christianson of Christianson PLLP for his contributions to the report as a member of the Council’s Executive Committee.

“ACE and its members are pleased the Governor’s Council recommends ‘proposing and advocating for a low carbon fuel standard or clean fuel policy in Minnesota that builds on the vision, principles and considerations of the white paper A Clean Fuels Policy for the Midwest (2020) from the Midwestern Clean Fuels Policy Initiative,’ a group ACE is proud to be a founding member of and serve on the steering committee,” Jennings said. “The white paper we released in January with the Great Plains Institute and other clean fuel stakeholders was designed for this specific purpose; to encourage Midwest governors and legislators to consider new clean fuel policies which will expand economic activity, increase ethanol demand, and cut greenhouse gas emissions.”

“ACE would especially like to thank our board member John Christianson for advocating on our industry’s behalf for the inclusion of an LCFS recommendation in the report as a member of the executive committee on the Council directly engaged in the process,” Jennings added.

The LCFS recommendation sets specific timelines, including by May 1, 2021, unless the 2021 Minnesota legislature adopts an LCFS proposal, a brief proposal detailing a plan for LCFS adoption should be released, and by Nov. 1, 2021, a full proposal for LCFS adoption should be released. In order to do this, the Council recommends establishing a working group to ensure the process of adoption and policy design includes modeling data from Midwest and national efforts and advice from a broad spectrum of stakeholders and interests.

“The modeling work we have done shows that clean fuel policy is an effective lever for increasing the ethanol blend rate to E15 and beyond, which supports other goals outlined in the report,” Jennings said.

The Council’s additional recommendations include measures to accelerate the state’s move to E15, increasing the use of E15, E85 and biodiesel blends in state fleet vehicles, increasing public understanding and marketing of biofuels, and developing advanced biofuels production.