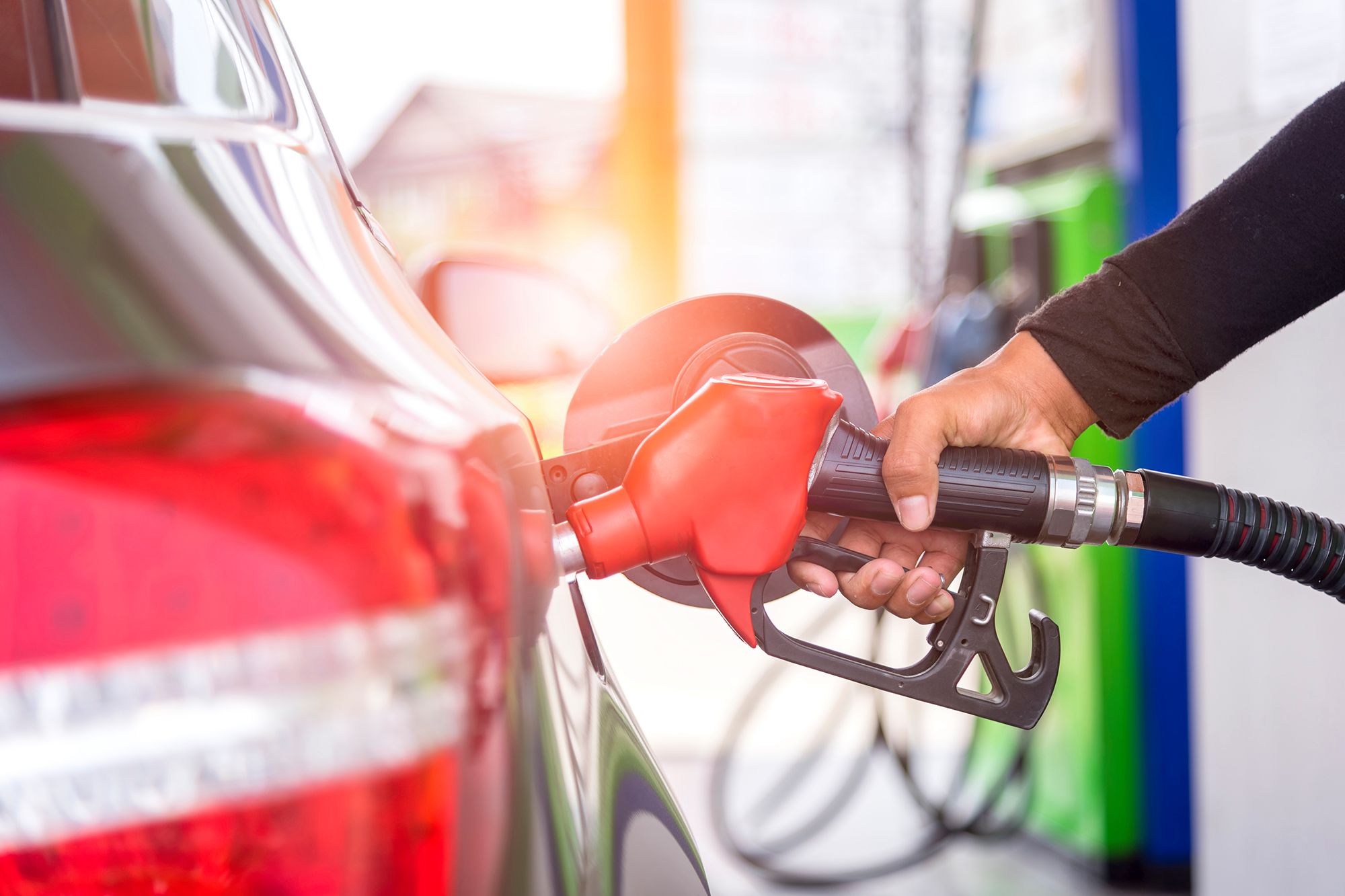 “We thank Representatives Axne, Davis, and the Co-Chairs of the House Biofuels Caucus for this demonstration of bipartisan leadership, which is necessary to ensure biofuels play a leading role in helping the U.S. achieve net-zero emissions by midcentury. While electric vehicles (EVs) continue to dominate the headlines, experts conclude EVs alone will fail to reach President Biden’s goal of net-zero emissions in the U.S. by 2050, and that increased use of biofuels will be required to help address the emissions gap. A recent study by Harvard validates what ACE has been saying for years; today’s corn ethanol is nearly 50 percent cleaner than gasoline. This vital legislation with both bicameral and bipartisan backing would ensure infrastructure parity for biofuels and EVs and help ethanol continue to be part of the solution to climate change.”