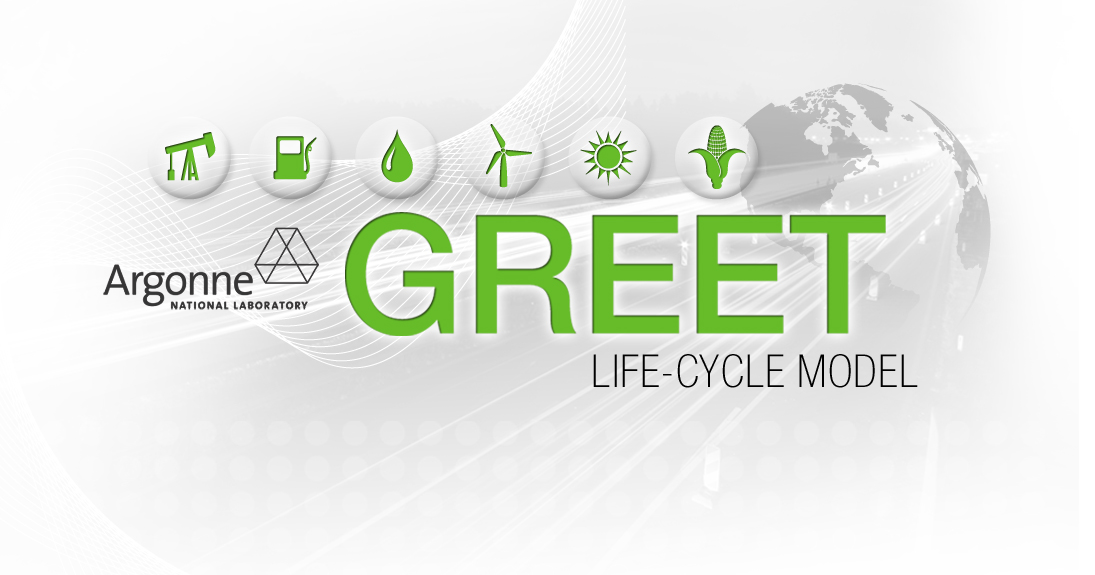 “Recent studies prove there is no silver bullet solution to decarbonize transportation fuels. Therefore, a portfolio of low carbon fuel strategies, including increasing the use of ethanol, will be required. We appreciate Rep. Johnson and the Biofuels Caucus co-chairs for introducing this legislation in the House that would help lay the groundwork by requiring EPA to apply the latest GREET model to more accurately account for corn ethanol’s carbon intensity when establishing regulations which could impact ethanol use in the future.

“The U.S. Department of Energy GREET model, which is widely-recognized as the gold standard tool for determining the lifecycle greenhouse gas emissions of transportation fuels, indicates that corn ethanol reduces greenhouse gases by 50 percent compared to gasoline. Unfortunately, EPA has disregarded this latest lifecycle science and continues to cling to a flawed and outdated model which shows corn ethanol is only 20 percent cleaner than gasoline.

“ACE board member Ron Alverson has worked with scientists in the Argonne National Lab to pursue improvements to the GREET model over the years, including updates to land use change assumptions and accounting for soil carbon sequestration and nitrogen fertilizer management. A 2018 white paper authored by Alverson was instrumental in shaping a recent report by Harvard and Tufts validating ethanol’s carbon intensity is 50 percent less than gasoline. Now there’s bipartisan, bicameral support for the adoption of the best available science, and ACE will continue to champion for its implementation to help steer policy decisions made at the state and federal levels.”

ACE’s 2018 white paper “The Case for Properly Valuing the Low Carbon Benefits of Corn Ethanol,” illustrates how lifecycle modeling needs to better reflect modern-day farming practices and ethanol production technologies and why increasing ethanol use is part of the solution to further reduce GHG emissions.

In 2019, ACE helped lead a coalition in developing a policy blueprint to encourage new low-carbon fuel markets, resulting in “A Clean Fuels Policy for the Midwest” report released in January 2020. ACE has also engaged Congress to position ethanol as part of the solution to reduce GHG emissions. ACE’s engagement led the House Select Committee on the Climate Crisis to include a page from the Midwest Clean Fuel Policy blueprint in its June 30 report by recommending Congress develop a technology-neutral LCFS that would provide meaningful economic benefits to farmers and biofuel producers.