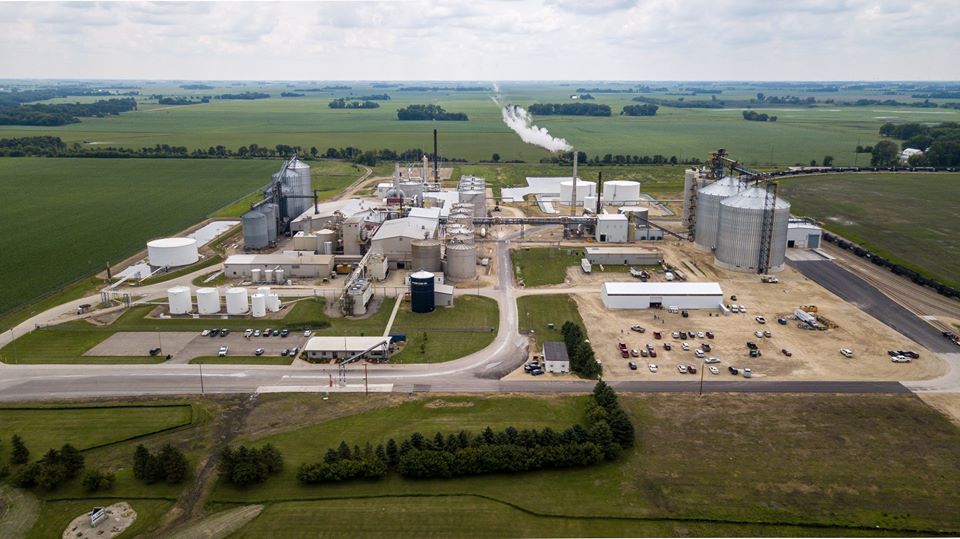 “ACE congratulates Al-Corn Clean Fuel as it celebrates 25 years of successful operations producing ethanol and valuable co-products like high-protein livestock feed and corn oil. Over the past quarter-century, Al-Corn has made significant investments in the plant to make more of these products, and reduce its energy consumption and production cost while increasing efficiencies. Thanks to the continued leadership from its grassroots founders to the staff and management today, Al-Corn has served as a significant economic driver for its local communities.” 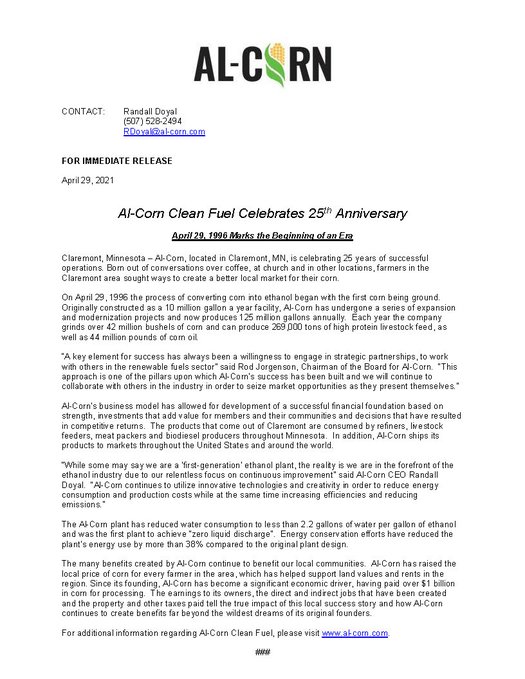