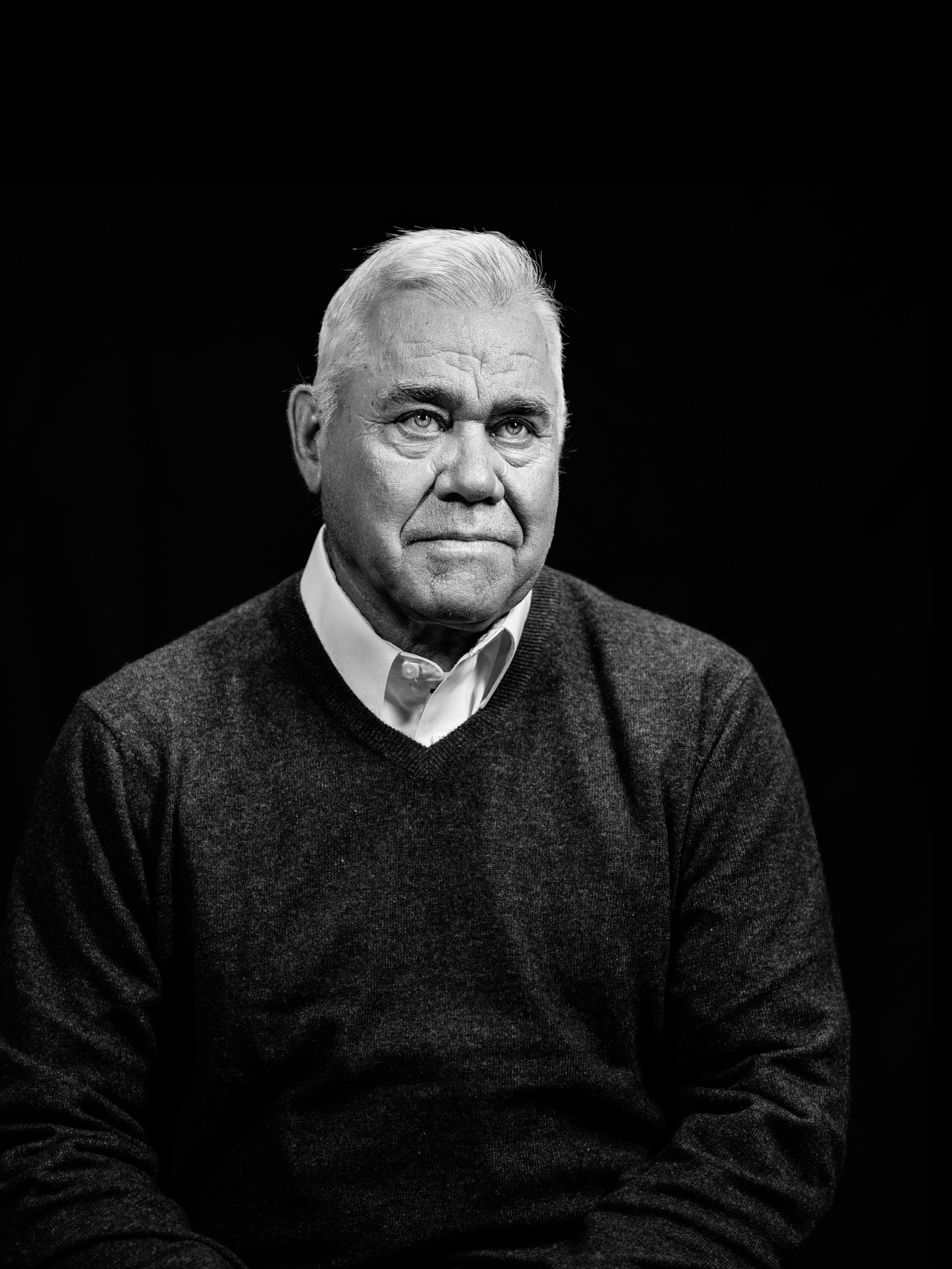 Minnesota farmer Dale Tolifson passed away at the age of 73 years old. Dale dedicated nearly 10 years of service on the ACE Board of Directors representing the Minnesota Corn Growers Association and Chippewa Valley Ethanol Company (CVEC), serving on both of these organization's boards during his career. In his quiet and humble way, Dale has made an everlasting mark on the U.S. ethanol industry. During the 1980s farm crisis, Dale helped lead the effort for farmers to band together and form CVEC. He was an original board member of CVEC when they began grinding corn in the mid-1990s. Dale fought to make life better for farmers, and by virtue of the fact that CVEC's origional shareholders have received more than 10 times their investment, he succeeded in fighting for farmers. He was a true grassroots pioneer for farmers and U.S. ethanol and a genuine example of what's possible through power by people.

Read his story in his words.

I met my wife at a wedding dance. She said, “One thing I’ll never do, I’ll never marry a farmer.”  But she did. We were both 21 when we got married. We’ve been married 46 years.

My dad was a very good influence on me. He was a very hard worker. When he said something, he was going to do it. He worked hard, he played hard. I always looked up to him. When I was 5 years old, we moved to a farm near Benson, Minnesota, back in 1950. I still live within a half mile from where I grew up. I’ve always farmed, grew up being a farmer, farmed all my life.

We’ve got three sons and one daughter. Two of them live in Benson, one of them works at the electric cooperative. Another is an accountant.

I’ve got 13 grandchildren – six of them are going to the same school that I went to.

When I graduated from high school I decided I was going to farm with my dad. My younger brother decided to farm with me. We’ve been partners for 47 years. Trying to keep the home farm going.

We used to work practically night and day. Through the years I found out that just because you’re working hard don’t mean you’re making money. Sometimes you gotta sit back and do some figuring and set some goals.

When I started we had a lot of livestock, 500 head of cattle. Hogs. At that time we were pretty big cattle feeders. We fed most of our grain. Our cattle were most of our income. With the high interest rates in the 1980s, it kind of forced us out of the cattle business.

I moved to grain farming. The rural area in the 1980s was on the brink of going bankrupt. That’s how I came into ethanol – add value to our product instead of shipping it overseas.

Our town is about 3,000-3,500 people. The ethanol plant (Chippewa Valley Ethanol Company), employs about 50 people.

When I first got into ethanol, a bunch of us got together. We had $1.50, $1.80 corn for a long time. We thought if we could add value to it we could make more money. We were trying to get more people to go with us to buy shares, and trying to get financing from a bank to build an ethanol plant. It took us three years to get that done.

A lot of meetings, a lot of people to talk to. Sometimes it’s hard to sell somebody else on it when it was all new to us, and we were trying to sell ourselves on it.

We finally got the money raised, and then we started building, I think it was ‘94 and it went into operation in ’96.

About the same time this was happening I ended up getting sick. I lost both of my kidneys and ended up on dialysis…. I was on dialysis for six months, so I went off the board for about a year. In the meantime, I got a transplant.

Originally there were about 550 of us that got together from the surrounding area, within 100 miles of Benson. Then we decided to double in size, and now there are about 950 of us.

It’s helped our school systems….Now you’re employing 50 people and they’ve all got families that wouldn’t be there otherwise. We’ve got better hospitals than we had before…. Anytime you’ve got more people in the country than you had before, you can source better doctors…. We’ve got people that we employ that belong to the fire department; you’ve got a better fire department because you’ve got more people participating in that. Your families get involved in the school board…these are good paying jobs, and these people are pretty smart and they bring a different level to the community.

If you invested $10,000 in ‘95 or ’96, you’ve probably reaped ten times that in dividends, it’s brought a lot of money into the community and most of that money has stayed there.

When we were growing up we had a lot of chores to do and a lot of responsibility, taking care of things. When we took on a job we finished it. We all become pretty reliable as far as getting things done. Another thing which is tough to come by these days is, when I say something, whether it’s a handshake or whatever, I mean what I say and I’ll do that. I do what I say. And I see that less and less.

It’s very important to know that ACE is a grassroots organization that brings in people like me and a lot of others…. They help us with things that are happening in Washington – and things we can’t do on our own. We can get together and have an organization represent us…. ACE has done a very good job for us and we’re very proud of ACE.

When we built our cooperative one of the things we wanted to keep doing is to keep the farmers involved. There have been some ethanol plants sold in the last ten years to oil companies. You know that income won’t be staying in the community.

I think anybody can have a home place. It’s certainly a rural thing…. That’s where we did our chores, where we grew up….

It is near and dear. It’s something you’ll always remember, and you know where it is. It’s about a way of life you cherish and love and you hope your family can love it too. It’s about what you’ve been through together.