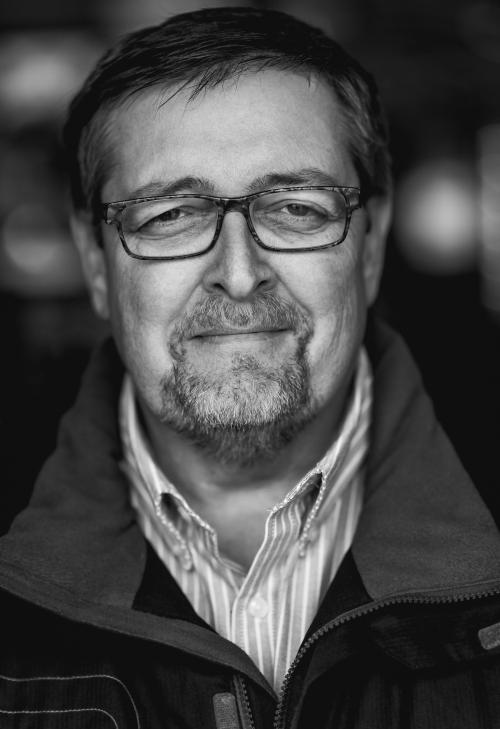 Petro Serve is basically a convenience store, that’s what most people know us as. We have 23 stores spread across Minnesota and North Dakota. We do a lot of home heating, residential and agriculture; we also do a little bit of wholesaling of E85 to other gas stations in town.

Everybody in the petroleum industry is in a pennies business. You’re dealing with low margins on gas, better margins on the inside of the store. That’s a fight everyone goes through.

You can’t be in the fuel business and be a poor operator, or you won’t last long. People in this business are excellent operators. We’re in a pennies business; we’re selling a product that we bought for 3.10 and we’re selling it for 3.12 and then we have to pay the credit card companies their fee.

We try to be as efficient as we can be. Everything we do at Petro Serve is to drive net operating costs down.

In 1998 I moved to Fargo and we had probably about three convenience stores and did about ten million in sales. Three years later we got involved more in the ethanols and we doubled in sales to 20 million.

Part of our sales doubling every three years has been giving people choice at the pump. Just this last year, our E15 and mid-grade blends, they’re up 260 percent. People who are driving flex-fuel vehicles, they have to come to my station because the guy across the street doesn’t sell it.

This is a farmers union oil company, it’s a cooperative. My family was involved; in 1950, my father started working with Farmer’s Union company of Rurlette. We have probably 700 farmers we do business with.

We’re blessed to be here in the Red River Valley, where there’s a lot of good farming.

I first started out, age 22, managing the co-op there. We had probably about 20 employees. I was the fertilizer plant manager, the bulk petroleum manager. I did everything but the bookkeeping. Now I’ve got people to do all that — I’m kind of a part player now and we have a lot of great people who help me.

It was out in western North Dakota. At age 22, I had some people working there that were 60 years old. There were some challenging days.

One night we had an employee meeting and they said, “If we don’t get a raise tonight, we’re all walking out. We’re quitting.” And this is me at 22. So I said, “Can you give me ‘til morning?” They said, “That’s fine, but if we don’t have it by morning we’re all walking out.” This was in the days before copy machines, so I stayed up typing all their letters of resignation using carbon paper, and all their letters of recommendation. Next morning I brought in the biggest guy, who had slammed his fist down, and said, “It’s really been great having you work here. I can’t give you a raise, so here are your letters of recommendation and resignation.” He said, “Well I have to have a job; my wife will kill me.” I said, “But you resigned last night.” So one by one I laid them off, one by one I brought them all back. We never had problem after that. And we also never had an employee meeting after that.

Retailers all over were putting up signs that said “No gasohol.” We put up a sign that said, “We proudly support corn farmers and grain famers. We proudly sell gasohol made from local farmers and refined in Grafton, North Dakota.” That was the start of an on and off fight with petroleum marketers.

I’m probably an outside the box thinker. Cut against the grain, I suppose you could say that. But I’m very in support of the farmer. In the petroleum industry, that makes you against the grain.